AnTuTu is the most widely used mobile phone performance tool in China. Although it is associated with some controversies, it can undoubtedly provide the most intuitive mobile phone performance grade reference for ordinary users in the most simple and convenient way. Today, AnTuTu released the latest Android 7.2.6 version whose detail is quite specific. It reads “Repair due to system alteration by some smartphone vendors malicious use, resulting in abnormal UX running points” 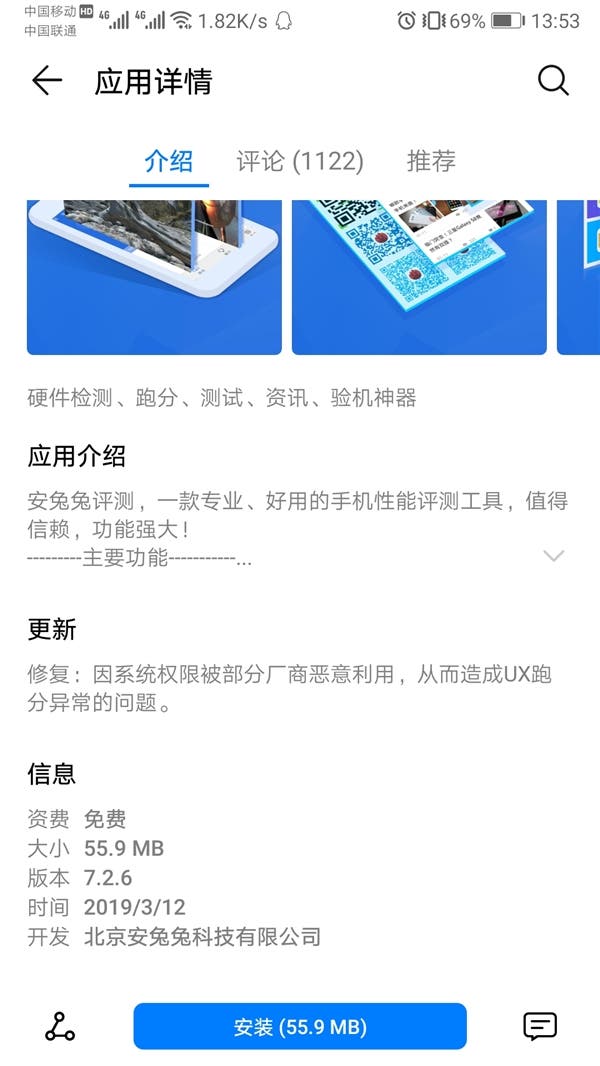 AnTuTu was quite direct with this issue and it openly accepted that some smartphone vendors are tweaking its system obviously to get better scores. However, what we should know is that AnTuTu is only a reference or relative tool and it does not always reflect the “true” performance of a smartphone. For this reason, we don’t have to be too serious and entangled with AnTuTu.

Recall that there were reports that the Meizu Note 9 which ran above 180,000 on AnTuTu got about 179,700 after updating to version v7.2.5 (the report was for the 6GB RAM version). A Meizu official said “I can only seriously apologize for this but you should know that we don’t re-optimize AnTuTu’s running points. I hope everyone will understand this”.

Previous Meizu Note 9 gets less than 180,000 on AnTuTu after update