The Honor 10 series models have been very popular recently. And though there are a few devices from this family, seems the company wants to launch another smartphone, namely the Honor 10i. At least, a new phone has been leaked in spy photos. The information comes from the Russian tech site, which not only published the spotted photos but also provided the key features of the upcoming handset. However, there is every reason to think this is not a new model. 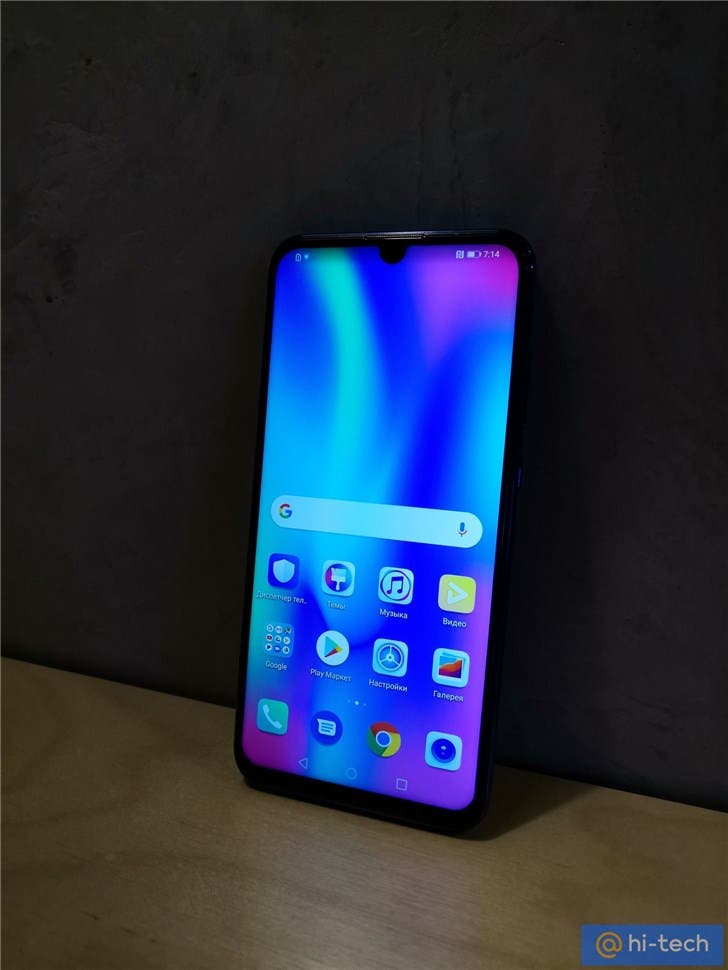 When looking at the alleged Honor 10i, we can see it looks almost identical to the Huawei Nova 4e. At the same time, it adopts the same design of the Honor 10 Lite but with three cameras on the back. The source claims this phone will sport a triple-camera using the sensors combination of 24MP+8MP+2MP. In this sense, we can say this is the same camera as that of the Nova 4e. Apart from this, it’s said the Honor 10i will sport a 32MP front-facing selfie shooter, which is also similar to the aforementioned Huawei smartphone. 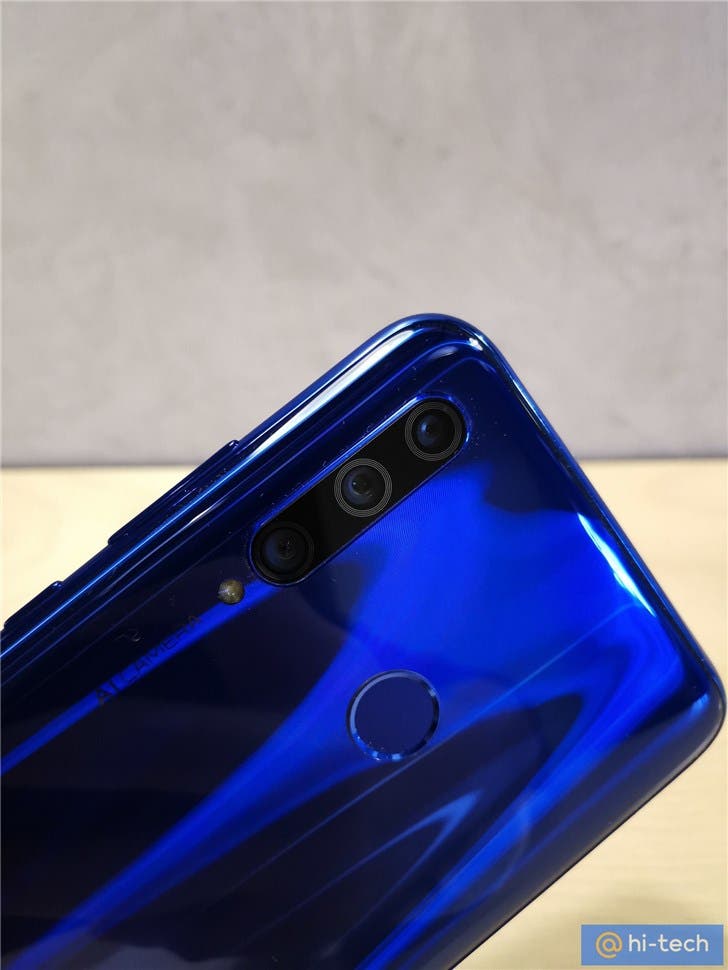 The rest of the features include a 6.2-inch FHD+ IPS LCD screen, a Kirin 710 pseudo-flagship chip, a 4GB of RAM, 128GB of native storage, and so on. There is no word about the battery capacity, but we know it will support fast charging. Also, it will be equipped with NFC. 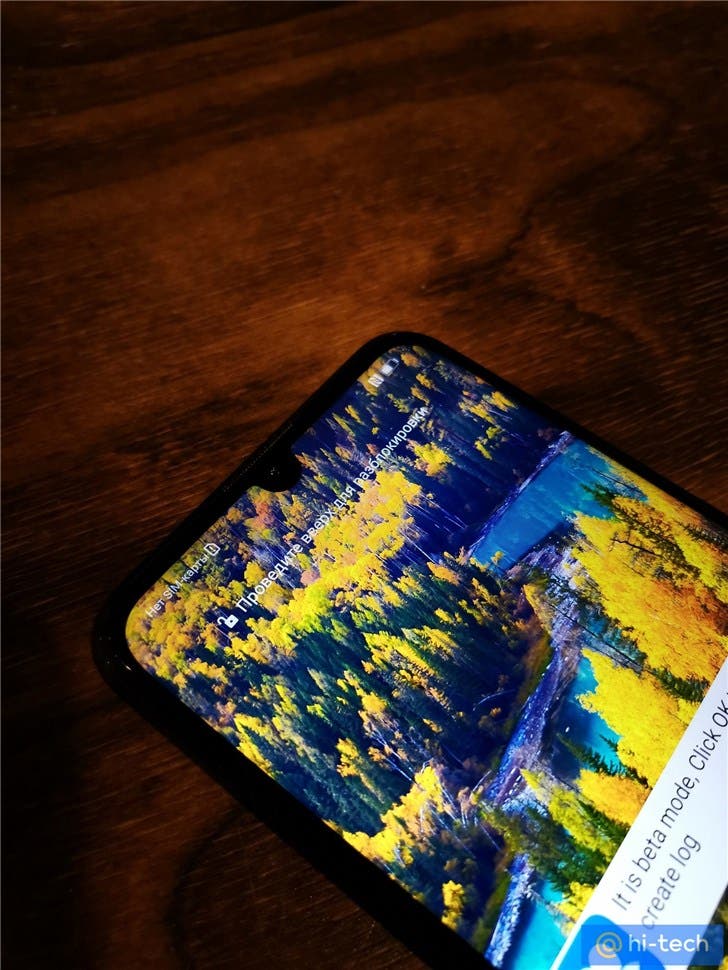 Well, we are not going to invent the wheel again. The so-called Honor 10i is the company’s own version of the Huawei Nova 4e. The latter is set to debut on March 14. And it’s assumed the Honor 10i will be launched after.

Next First photo samples from ELEPHONE A6 Mini released