Apparently, Google will soon be joining the Foldable smartphone wars with a new handset of its own. This statement has been made due to a new fresh patent that reveals the concept behind Google Foldable smartphone. Samsung and Huawei gave the first kick on this trend with the Galaxy Fold and Mate X at this year’s MWC, the rest of manufacturers is set to follow the trend and Google doesn’t want to be behind with its Pixel brand. 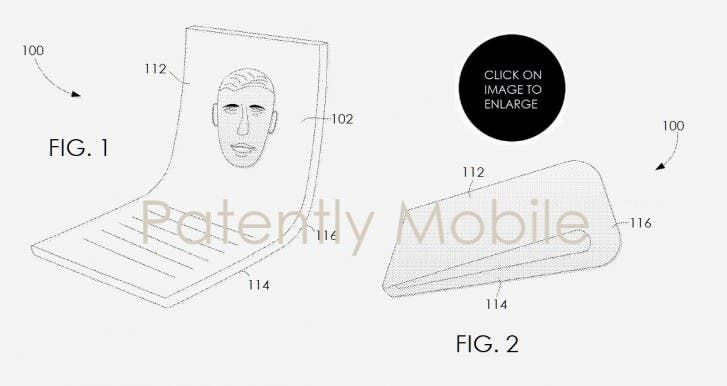 The patent in question reveals a smartphone that seems very similar to Motorola’s RAZR proposal. The device also shares some semblances with Samsung’s Galaxy Fold. The patent depicts a gap between the two halves of the display, and that is basically a requirement with the currently available technology. Google’s main reason behind the Pixel smartphone line is to develop hardware that envisions the perfect package to run the Android software, thus making some revenue in the process. Also, customers will get the reliability of the continuous support and updates of the operating system. But what will be the reason for the giant for releasing a foldable smartphone? 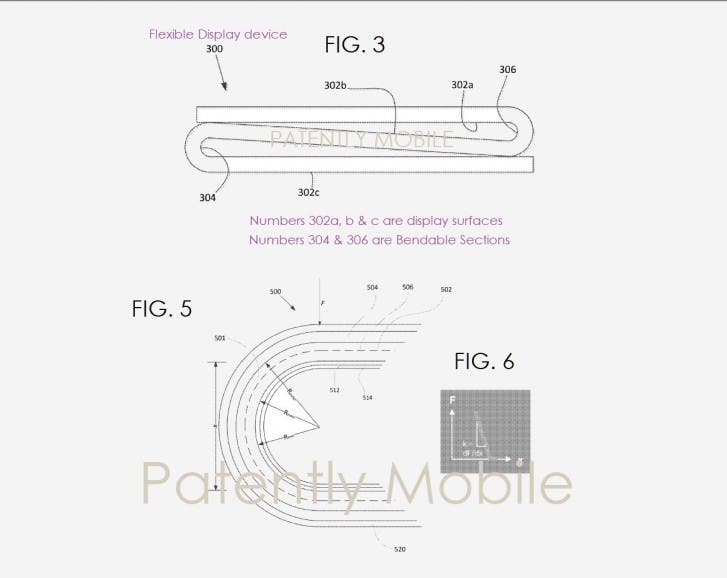 Still is too soon to consider this patent as an official upcoming product, since patents don’t necessarily materialize in final products. Google’s foldable smartphone can be very different in the end and it should come later than expected, one time that this technology still has a lot to mature. The search giant could play safe just like Apple.