After distributing the update of the new UI to most of the recently launched Huawei and Honor smartphones, the company plans to release EMUI 9 even on older devices.

Huawei announced today through its official account on Weibo that the new beta update for Honor 9 Youth Edition, Honor 9i, Honor Play 7X, Huawei Enjoy 7S, Huawei Enjoy 8 Plus and five other smartphones will soon be available with the public beta program. 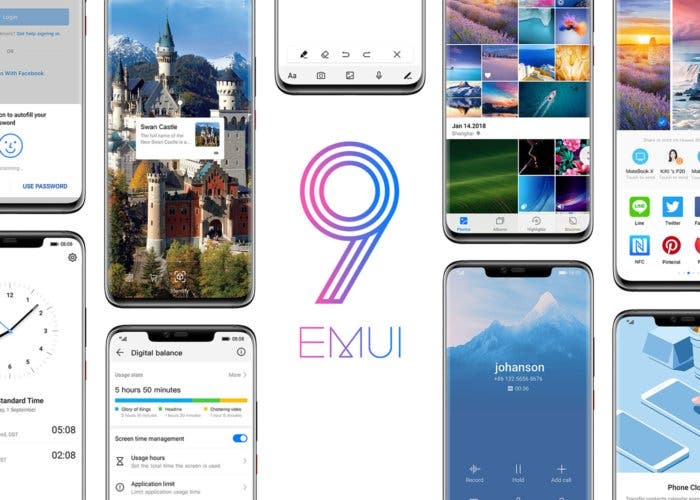 EMUI 9 includes a new password manager that automatically fills in passwords using ID verification from the fingerprint scanner or through face recognition, and GPU Turbo 2.0 that offers support for four other games: Vainglory, Arena of Valor, Rules of Survival and NBA 2K18, as well as PUBG and Mobile Legends: Bang Bang which also supports the second generation of GPU Turbo.

Being based on Android 9 Pie, EMUI 9 also gets navigation gestures and the Adaptive Battery that uses machine learning technology to improve power management.