When it comes to TV brands, Skyworth, which has entered the top list, always comes with noteworthy models. On the AWE2019, this company exhibited an 88-inch 8K OLED TV, which is considered to be the largest 8K OLED TV ever launched. 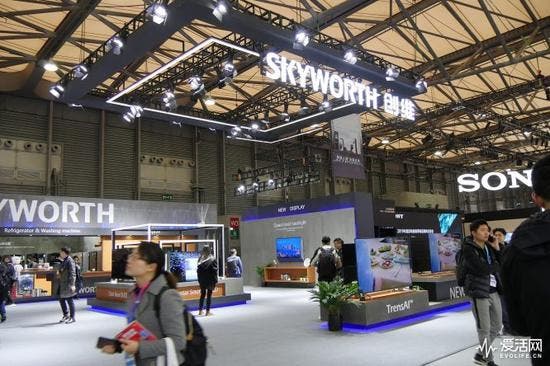 At present, the mainstream OLED TVs in the market are between 55 inches and 62 inches. Now Skyworth has introduced an 88-inch OLED screen with a resolution of 7680×4320. At CES2019, LG Display has also exhibited 88-inch OLED panels, but they are not mass-produced at this moment. 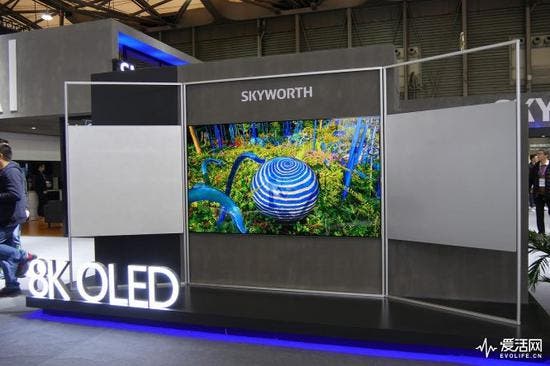 Currently, large-size OLED screens are expensive, therefore they are not affordable for ordinary customers. In this sense, we should also mention Skyworth’s 88-inch 8K OLED TVs are more expensive. It is mostly used to show concepts and techniques. At the same time, Skyworth also announced that it will adopt a resource sharing solution, hoping to unite the industry to create a high-end brand ecosystem. 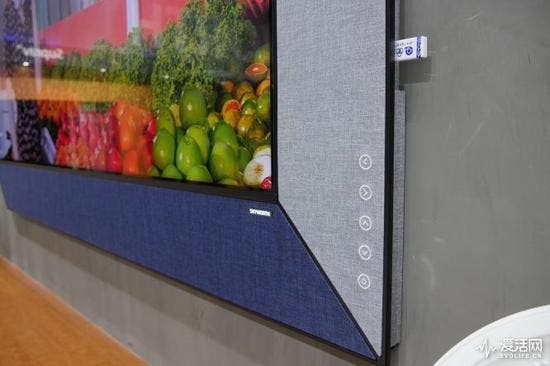 In addition, Mini LED TV is also a technological breakthrough in this year’s TV industry. In this sense, Skyworth’s Mini LED TV has amazing brightness and contrast. 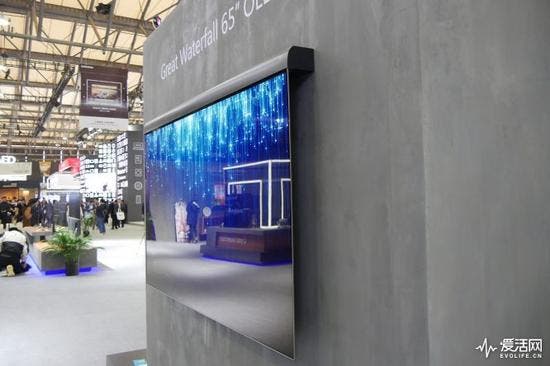 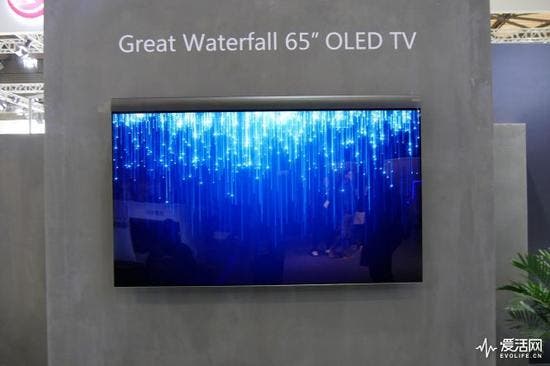 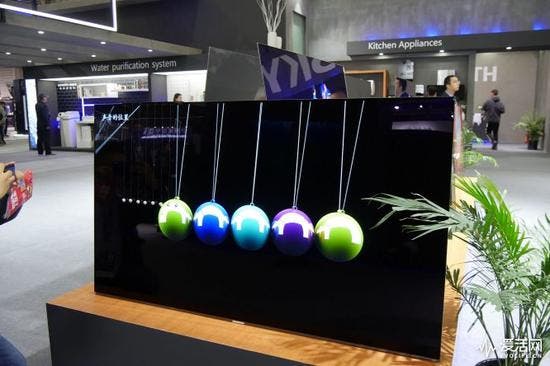 However, some of the new TV technologies currently showcased by Skyworth are still in the concept stage. It will take some time to choose new technologies for mass production into the next generation TV. Even so, seeing so many high-tech products on the AWE2019 Skyworth booth is enough to satisfy the technology enthusiasts.