Chinese manufacturing giant, Xiaomi, has been struggling to keep up with the market demand of its recently released Xiaomi Mi 9 series. This series has three models which include Xiaomi Mi 9, Mi 9 SE and Mi 9 Transparent Edition. Of these three, the demand for the regular Xiaomi Mi 9 is much higher. Today, the company announced that due to insufficient stocking, the user experience of the Xiaomi Mi 9 series has been poor. The company has now decided to cancel the sale of the Xiaomi Mi 9 SE and Xiaomi 9 Transparent Edition. The sales was scheduled to take place today but has now been shifted forward. 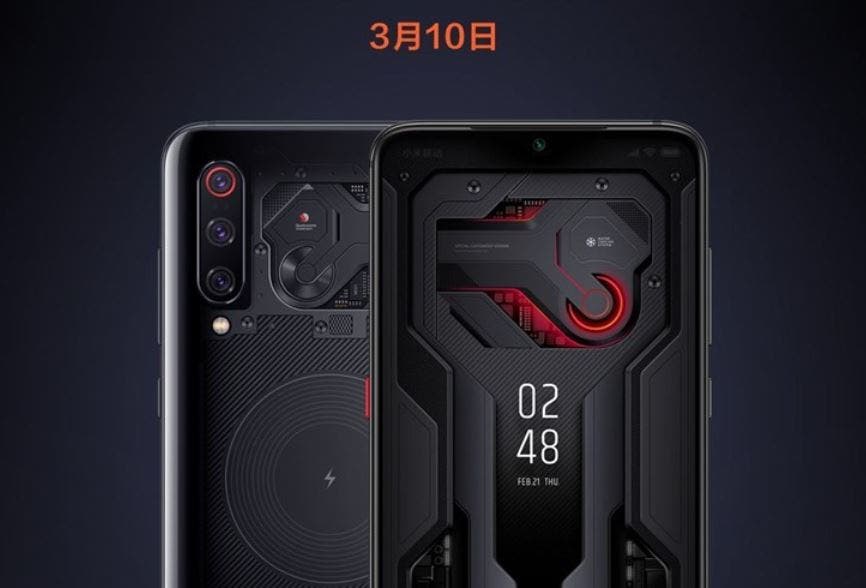 The official expressed regret and said that “all the staff on the Xiaomi production line are doing their best to prepare the products, and I look forward to the next sale to bring a better experience to our numerous fans”. Xu Jieyun, general manager of Xiaomi Public Relations Department, subsequently said, ” We sincerely apologize for our inability to make these smartphones available. It’s better not to sell than to sell to only a few. We will resume sales after we accumulate more goods”

In addition, Li Mingjin, who is in charge of the e-commerce of Xiaomi China said: “there are no goods…shopping experience is a top priority, and we will speed up the rectification!!”. At present, the new round of sales for the Xiaomi Mi 9 series is now slated for 10:00 on March 19.

Previous One of every three phones sold in China is Huawei's

Next Gearvita discount coupons are back !