Huawei P30, P30 Pro and P30 Lite will be presented in Paris during an event in exactly one week (March 26, 2019), and the Chinese company has provided a live stream to follow the event from YouTube. In the meantime, it seems that P30 Pro is the protagonist of a short live video and the P30 of a real photo.

If you don’t want to wait another 7 days to see the Huawei P30 Pro, you can always take a look at the video below (from the Greek site TechBlog), which should really portray the flagship with in-display fingerprint unlocking. Once again, the sensor integrated in the display seems to be confirmed : in the video it would seem to require the display to be on, but it could also be just a user choice. 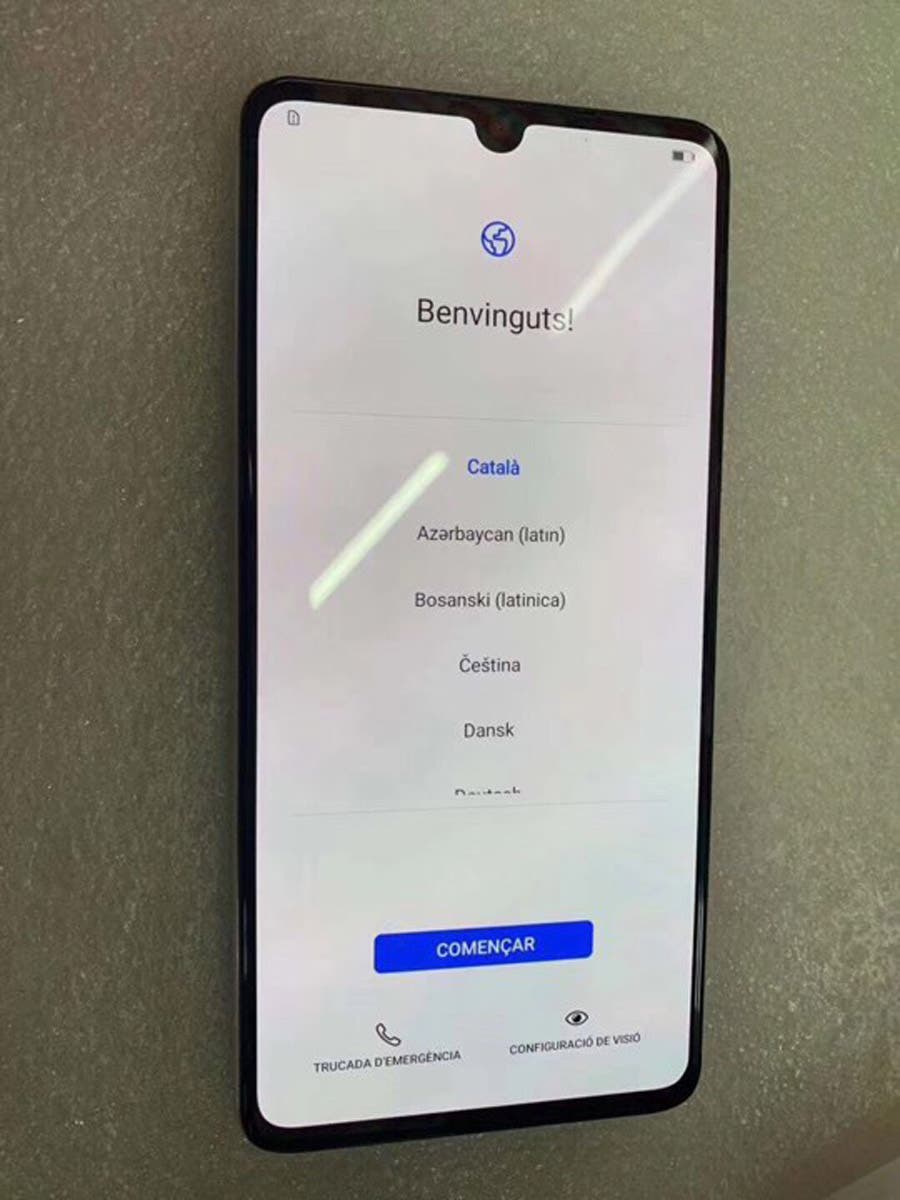 As for the design, we find a small water drop notch in the center, thin frames and slightly curved edge displays on the sides, details that we had already seen in the past. In the photo below the protagonist should instead be Huawei P30: the design would seem rather similar to that of the Pro except for the flat display.