Rugged phones are the popular constant these days, apparently for many users the sturdy build is more important than design shenanigans and “clean” looks. Not that we are saying rugged phones have to be ugly, but they usually have certain rough charm attached to it. And today you can get three rugged beasts from the Ulefone brand even cheaper in a special promo from the Gearbest e-shop. But of course feel free to check out also other Ulefone phones in the sale. 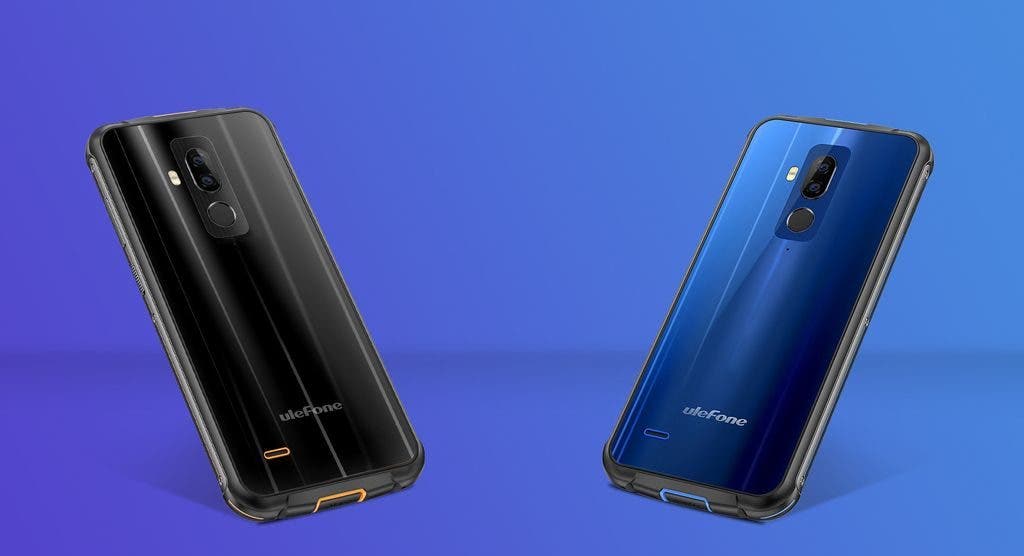 Next ELEPHONE A6 Mini will be discounted for the Aliexpress 3.28 promo