In the past two years, the competition for Chinese smartphones has become increasingly fierce. Under this background, many traditional manufacturers have directly announced smartphone business closure. However, for some manufacturers, this does not mean that their technology will not be available in future products. This is the case with women’s favorite Meitu phones. 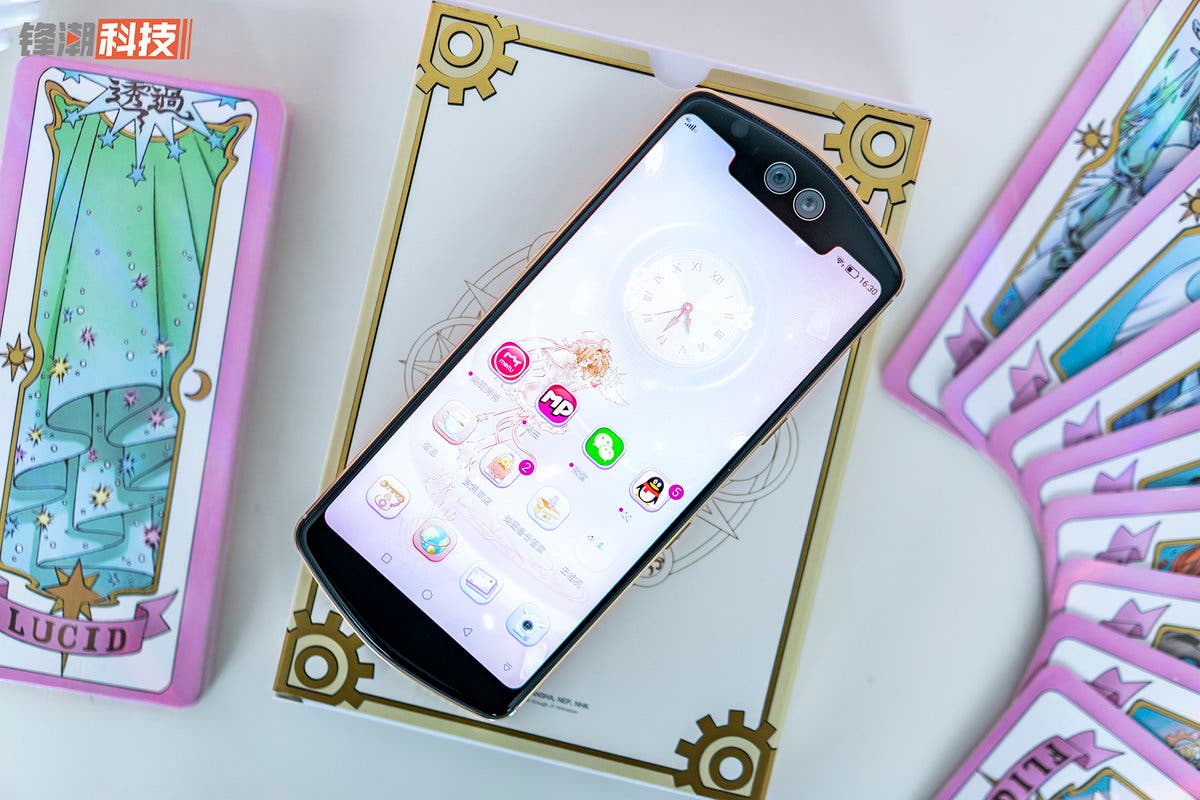 A few days ago, Meitu released its full-year earnings report for 2018. According to the financial report, in the past 2018, the company achieved revenue of 2.792 billion yuan ($0.42 billion), fell 37.8% year-on-year. The adjusted net loss was 87.91 billion yuan ($13.09 billion), and the loss was mainly due to the downturn in the smartphone business.

In addition, the financial report shows that in 2018, its revenue from smart hardware was 1.843 billion yuan ($0.27 billion), down 50.7% year-on-year. In this regard, Meitu said at the performance meeting that the mobile terminal business will be completely closed before the middle of this year. But it turns out Xiaomi will be responsible for research and development, production and promotion, while Meitu will only enjoy the sales. 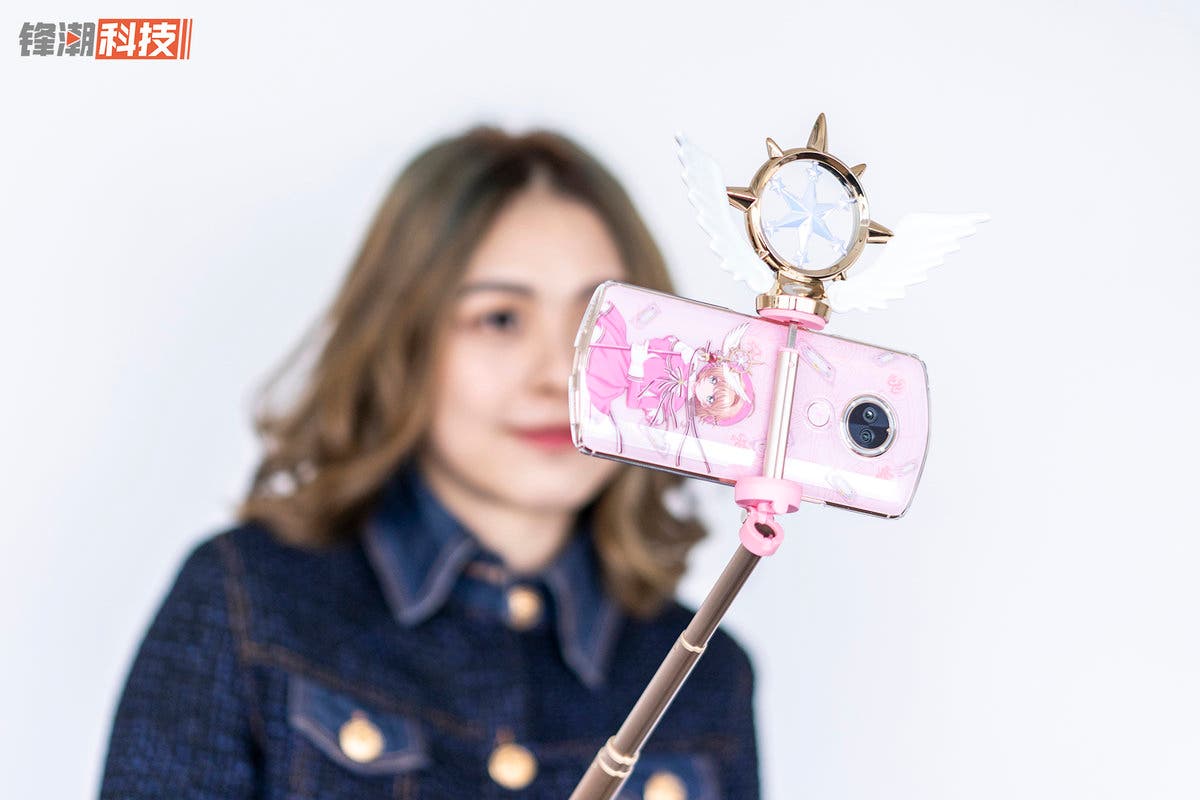 In fact, as early as November last year, this brand has announced a strategic partnership with Xiaomi. Among them, Meitu will license the brand image, image technology, and second-level domain name of this smartphone to Xiaomi Group on a global scale, and Xiaomi will also exclusively use related technologies and patents of this brand.

As we all know, Meitu smartphones have always been loved by female users. After using the core imaging technology of this manufacturer, Xiaomi will further enhance the imaging effect of Xiaomi devices in taking pictures, and even win the love of more female users.

However, Xiaomi and Meitu have not yet announced that the follow-up products will continue to appear as Meitu phones, or that the Xiaomi handsets will directly use its core imaging technology.