Up until now, all the marketing material from the Chinese phone maker was revolving about the camera department on the P30 series, with the P30 Pro sporting a whopping 10x zoom. Now, the company also wants to shed a light on another very important factor when buying a new device – the software. 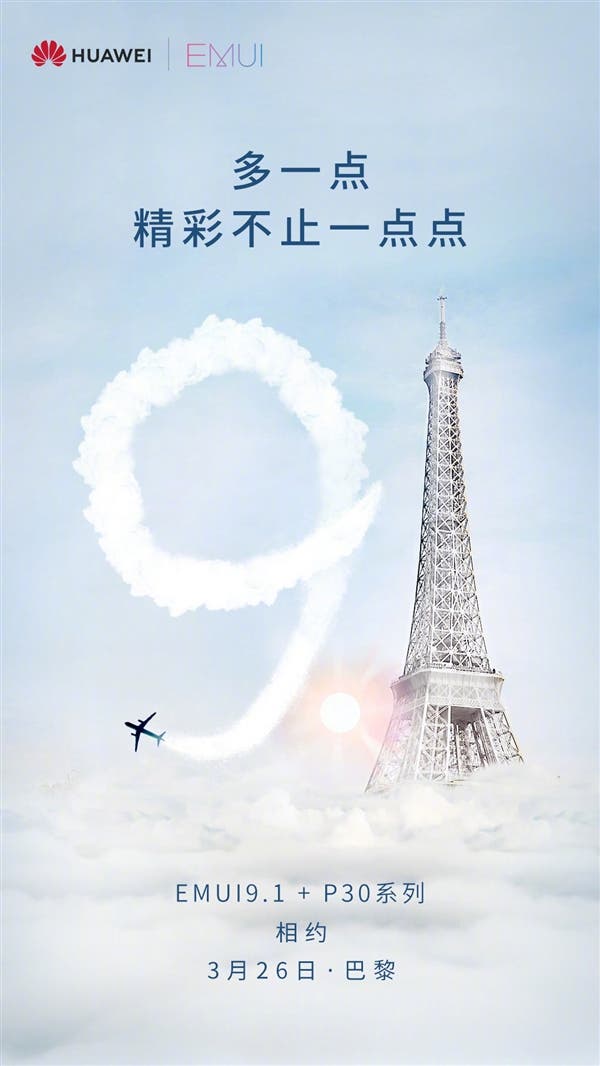 The new P30 series will indeed be coming with the updated EMUI 9.1 which comes with the slogan “a little more, more exciting than a little bit”.

We still don’t know what features we’ll find on the EMUI 9.1, but Huawei engineers talked about working on in since the beginning of this year and they’ve been internally testing it up until now.

EMUI 9.1 will definitely be based on Android 9.0 and it’s been said that system fluency and animation transition optimization will be greatly improved. At the same time, we also expect it to have some fine-tuning and optimization in terms of features, especially for the P30 series, maybe some new tricks to get amazing photos with the impressive camera setup? 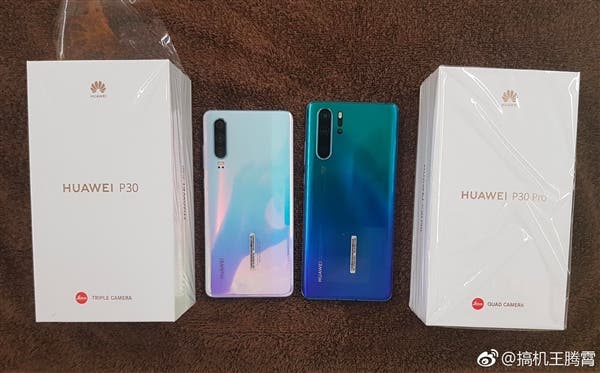 Either way, with only a few hours left until the unveiling, we won’t have to wait long before learning all the tiny details.

For now, let us know what you expect to find on the new EMUI 9.1 in the comments section below!

Previous Huawei P30 & P30 Pro Side by Side Leaked Photos