Eighteen months after it was first unveiled, Apple has announced that is is now canceling the AirPower. The device was announced back in September 2017, during the keynote that revealed the iPhone X and the AirPods. Apple’s original vision for AirPower was to deliver a pad that would allow users to wirelessly charge their iPhone, Apple Watch, and AirPods simultaneously.

The AirPower system would sync their charging status so you would be able to see just how much all the devices had charged on the iPhone. Apparently, the device was too ambitious in terms of design and functionality and Apple couldn’t deliver. Charging mats that allow you to charge multiple devices do exist, but most of them are pretty huge allowing sufficient spacing between the individual induction coils. AirPower, however, was too small, according to the images shared by the Cupertino giant. 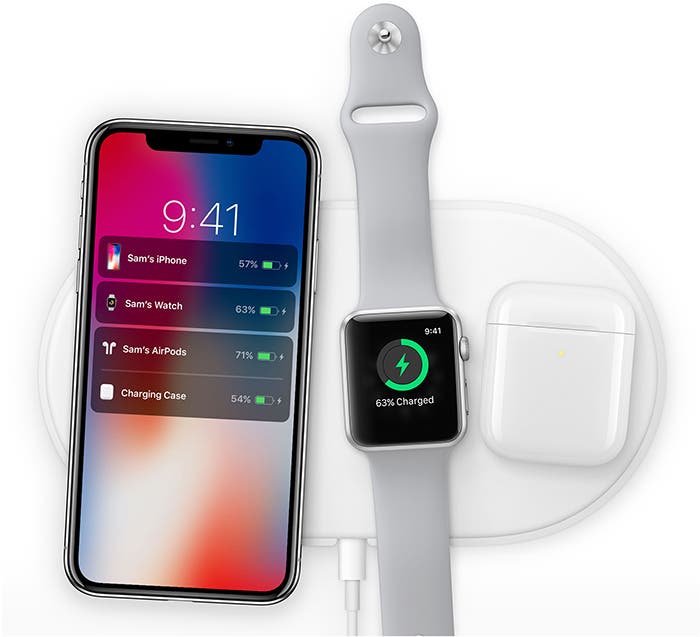 In a statement emailed to the folks at TechCrunch, Apple’s Senior Vice President of Hardware Engineering – Dan Riccio – said:

“After much effort, we’ve concluded AirPower will not achieve our high standards and we have cancelled the project. We apologize to those customers who were looking forward to this launch. We continue to believe that the future is wireless and are committed to push the wireless experience forward.”

Such massive delay of 18-months generated a kind of “meme status” for Apple’s AirPower, now the curious gadget is just one more added in the list of controversial Apple products that had a rushed launch, and on this case, no launch at all. AirPod took months before Apple could ship them. The Wireless case that Apple had shown back in 2017 started to be shipped on the last week. HomePod also had a troublesome and fairly delayed release. To not mention the mythical Mac Pro, that the company has been working for ages, that still has no release date.

Coming back to AirPower, it’s pretty possible that Apple re-visits this product in the future, at a point when the technology would exist to make the companies envision possible.