Samsung has rolled out another today for the global variant of the 2017’s Galaxy S8 (SM-G950F) the update is the second released by Samsung in a short period of two weeks. 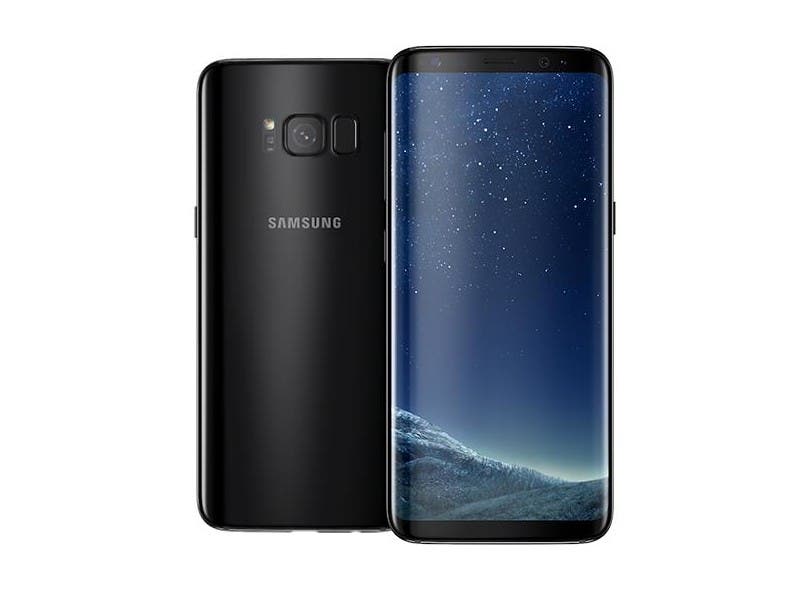 The two-year-old flagship was updated to Android Pie back in February, and the new flavor includes Samsung’s fully redesigned One UI custom overlay. The new visual gives an improved experience to the Galaxy S8 and makes it fell almost like the newest Galaxy S10, at least, in a software perspective and experience. The new update was the second major OS upgrade brought to the device after it was released in 2017 with Android Nougat.

Since Samsung already delivered the standard “2 major OS” upgrades to the Galaxy S8, we believe that this may be the end of the line for the premium smartphone. From now users be contemplated with non-regular security updates and patches. Since the latest incremental update is rolling out via OTA, it may take several days to reach all the users of the S8.