At the end of February, Samsung released the world’s first 5G mobile phone, Galaxy S10 5G. At the time, this device was announced with a Qualcomm Snapdragon 855 baseband SoC coupled with the Snapdragon X50 5G baseband. Now, Samsung has announced that the Galaxy S10 5G version will be launched in South Korea on April 5. It will be the world’s first “pure” 5G mobile phone (not considering Lenovo Moto Z3 external support for 5G). 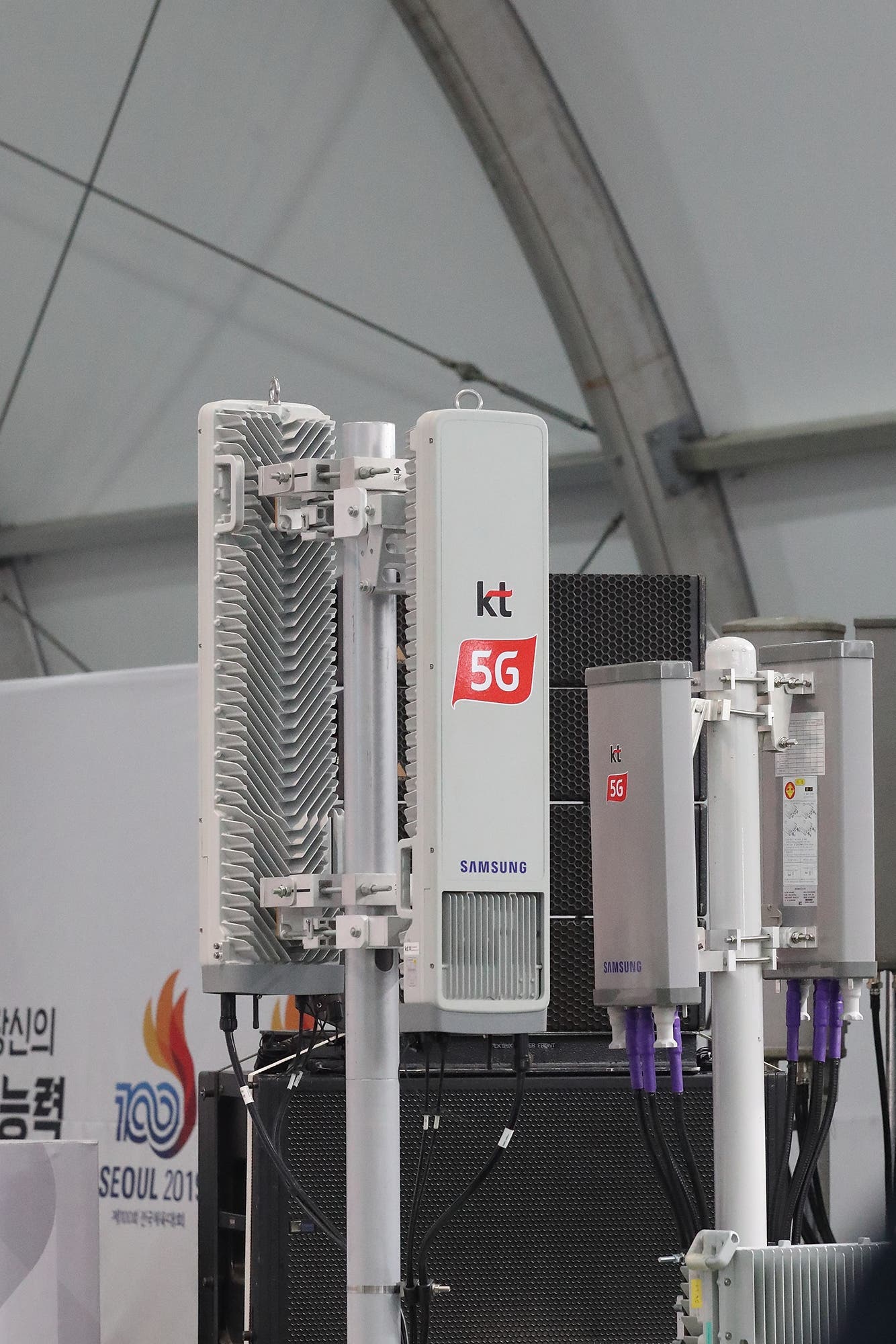 More surprisingly, the Korean version of the Galaxy S10 5G will no longer use a Qualcomm Snapdragon 855 SoC. The company uses its latest flagship processor, Exynos 9820, with an independent 5G baseband coupled with the Exynos 5100 Modem.