While Nokia was expected to showcase a mid-range Nokia 8.1 Plus at MWC 2019, the Finnish company only ended up revealing the Nokia 9 PureView. Now, the Nokia 8.1 Plus is expected to receive a separate launch in the coming months and it looks like a China launch will come first. A handset with model number TA-1188 appeared on TENAA recently, as per a report by French site SumoMobiili, which is believed to be the Nokia 8.1 Plus. The listing is currently not viewable but images of the smartphone have been snapped by the source. 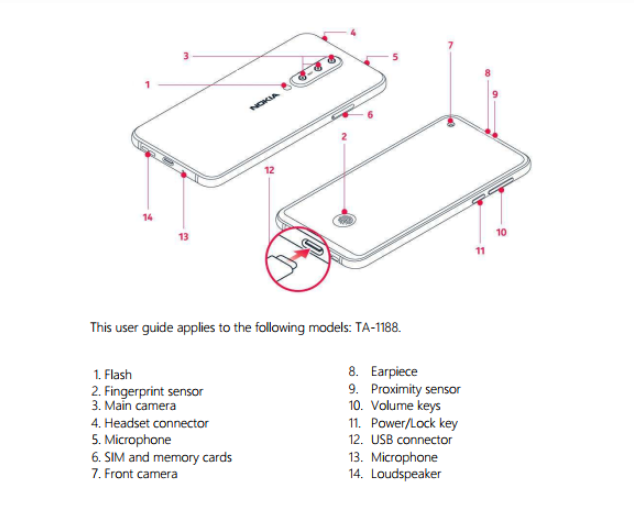 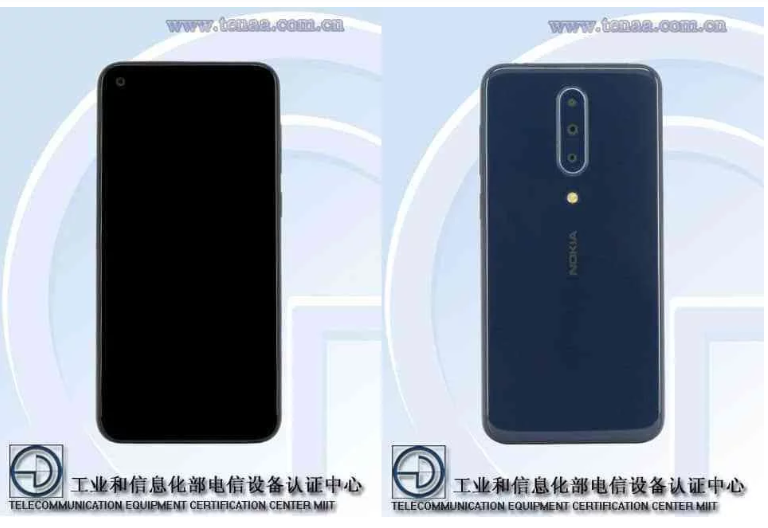 As is clearly seen, the handset has a punch-hole design similar to the Nokia X71 that was announced a couple of days back and is the first triple camera phone from the house of HMD Global. The Nokia 8.1 Plus shares all those traits and also adds a f-o-d (fingerprint on display) to the mix. If that’s not enough, the user manual of the phone has also leaked corroborating the TENAA listing. And yes, there’s a 3.5mm headphone jack and a USB Type-C port to it as well.

Having said all that, it still remains to be seen what name the handset will get in China and overseas considering the weird X71 moniker that HMD Global just slapped over one of its phones. There’s no official word about the device launching just yet.