Samsung Electronics, the world’s largest smartphone manufacturer and storage chip supplier, released its performance guidance for the first quarter of this year on Friday. According to data released on the official website, they expect revenue of 52 trillion won (about $45.78 billion) for Q1 2019, and operating profit is about 6.2 trillion Korean won (about $5.46 billion). 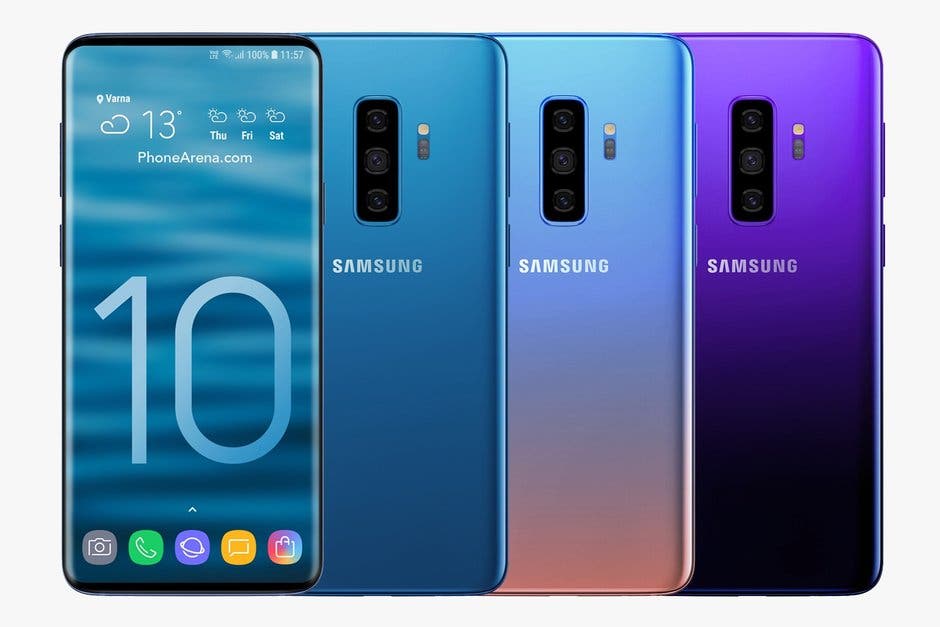 Samsung’s performance is expected to decline significantly compared to the same period last year. In the first quarter of 2018, Samsung Electronics’ revenue was 60.56 trillion won (about $53 billion) and its operating profit was 15.64 trillion won (about $13 billion). Its estimated first-quarter revenue went down 14% year-on-year (YoY), and operating profit was less than 40% in the same period last year, down 60% YoY.

Compared with the previous quarter, Samsung Electronics’ first-quarter performance guidance also showed a significant decline. Samsung’s revenue in the fourth quarter of last year was 59.27 trillion won, and operating profit was 10.8 trillion won (about $9 billion). Samsung Electronics expects revenue and operating profit in the first quarter to fall sharply year-on-year, which may be related to market demand. Samsung is facing a difficult time in the market and there is a genuine competition on all fronts (its multiple businesses) which is greatly affecting the company’s performance.

Previous Google Pixel 3a and 3a XL certified by IMDA in Singapore, imminent launch?