After the release of Redmi’s latest mid-range smartphone, Redmi Note 7 Pro, the rumors making the rounds is that the company will release a flagship smartphone using the latest Snapdragon 855 SoC. The company recently debunked rumors that this device will come with a pop-up camera design. Now, Redmi has officially denied the recent render of this device in circulation. Some days ago, a Weibo user posted a render of the upcoming Redmi Snapdragon 855 device with a pop-up camera which he called “Redmi Pro 2”. This render quickly escalated and netizens are talking about it. 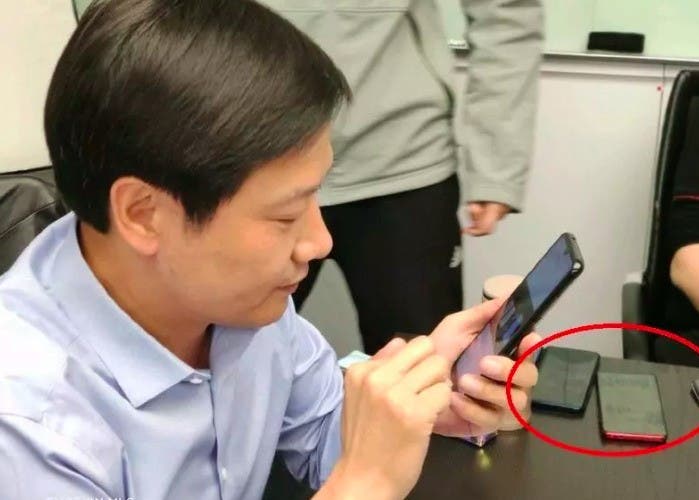 However, Redmi was quick to respond to this render, branding it as “fake”. Lu Weibing, vice president of Xiaomi Group and general manager of Redmi brand, responded: “…the designer estimates what’s in his head”. This implies that the render is the thought of the designer and not of the company.

At present, not much is known about the upcoming Redmi Snapdragon 855 flagship smartphone. In addition to the known processor, the smartphone may be equipped with Sony’s 48MP cameras which will support the handheld super night scene mode.

Of course, the price of the Redmi SD855 flagship is also an aspect of focus. Since the “Redmi Declaration of Independence”, Lu Weibing emphasized that the price-performance ratio is value for money. “We are not willing to earn profits with asymmetric information, and we do not want users to bear the cost of long circulation. We never think that consumer electronics is a luxury. We never use price to define the quality of our products. We only use quality to determine the pros and cons of our products” he said.

We will all have to keep our fingers crossed on this one and watch as events unfold. As of now, nothing tangible has been officially verified.

Previous Lenovo Z6 Pro will be released this month