According to South Korea’s “Daily Economic News” report, Samsung plans to increase the production capacity of its 5G modem in view of the expected rapid growth in the relevant market. Samsung has a solid ground in the 5G market. The Samsung Galaxy S10 5G version is its first 5G phone which comes with its own 5G baseband, Exynos 5100 Modem. 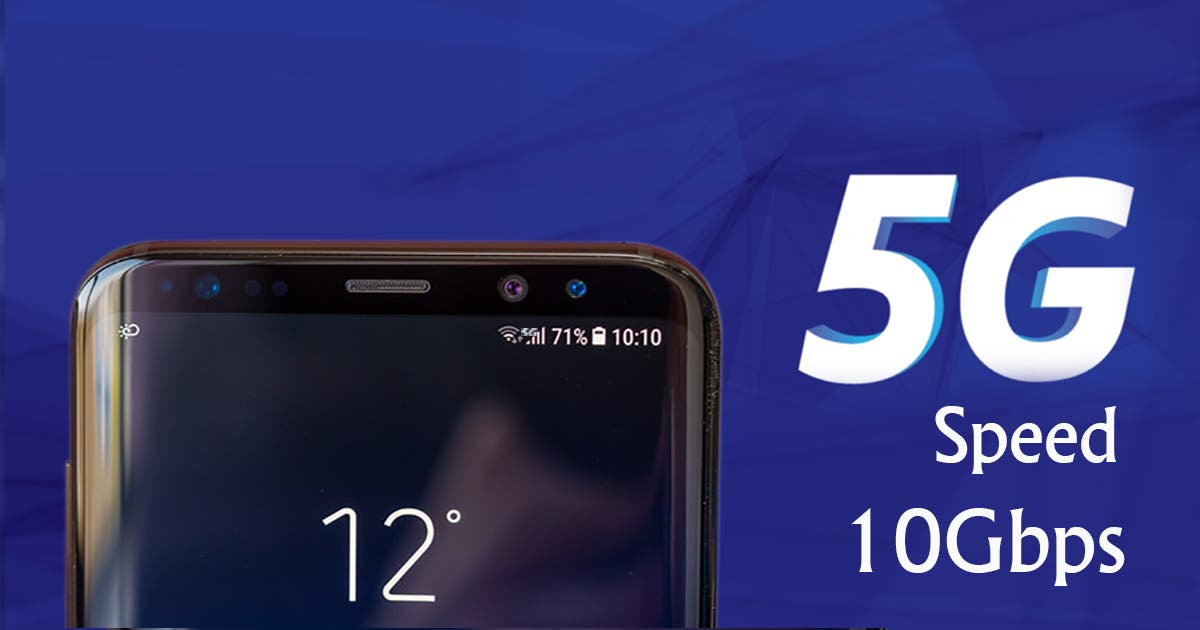 The Exynos 5100 Modem is Samsung’s first 5G baseband which uses Samsung’s 10nm LPP process. It supports the 3GHz 5G NR new air interface protocol and below the 6GHz and 28/39GHz millimeter wave bands. It also supports 5G NSA non-independent networking mode as well as the enhanced 4×4 MIMO. Its maximum download speed is 2Gbps below 6GHz, upload speed is 150Mbps, and the millimeter wave band download speed reaches 6Gbps. At the same time, it is also compatible with 2G, 3G, 4G, and LTE Cat.20.

Earlier, Samsung announced that it had conducted a test on the KT 5G commercial network using the Galaxy S10 5G mobile phone in Seoul, South Korea. The company cooperated with South Korean operator, KT, and it got a 1Gbps download speed.

Other chip makers such as Qualcomm, MediaTek, and Intel are also producing 5G modems. Intel’s 5G chips may appear on the new iPhone released next year. Although Apple is now jittery about Intel’s capacity to deliver on time, Intel said that its modem chip production is still on schedule. There were reports that Samsung turned down Apple’s request for 5G chips because of insufficient production capacity. Could this new desire by Samsung to increase production be favorable to Apple?

Read Also:  Samsung Has No Decision To Return To Russia
Source/VIA :
MyDrivers

Next Video : Ulefone Power 3L shows off its camera performance