A study published by the analytical firm Zendrive states that drivers addicted to mobile pose a greater danger than drunk drivers.

This conclusion is derived from the navigation analysis of its vehicles along 260 billion kilometers. According to the report, 6,227 pedestrians died last year “most likely” by a driver distracted by his phone. 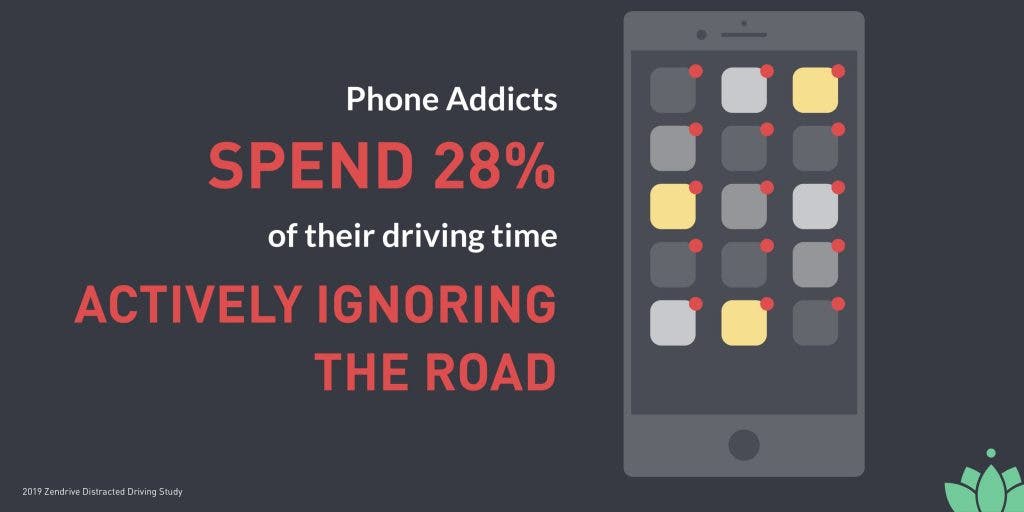 Zendrive states that phone addicts ignore the road 28% of the time they drive, are on the road 1.5 times more than the general population and spend 3 times more time driving using their phones.

Although 90% of respondents consider themselves responsible drivers, 47% use their phones for 10% or more of the time they drive. 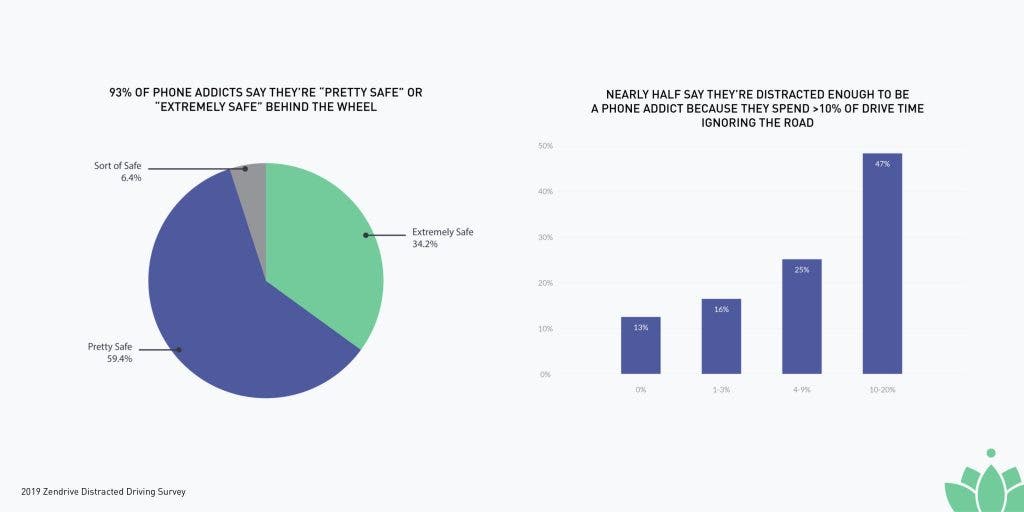 In addition, smartphone users are more likely to crash, brake 9% later, tend to follow the vehicle that precedes them too closely and are 19% slower to return to normal speed after stepping on the brake.

According to a study by the AAA Foundation for Traffic Safety, the largest number of drunk drivers are on the road between midnight and 3 in the morning. 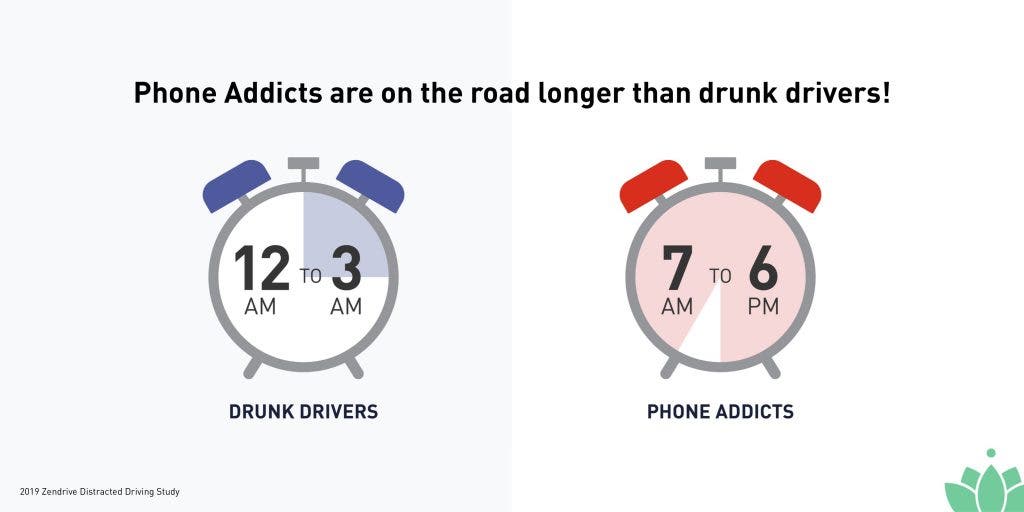 In conclusion, the report states that drivers distracted by their phones pose a greater threat than those who drink and drive.