Earlier today, the VP of Lenovo Group, Chang Cheng, announced that the Lenovo Z6 Pro will be released on April 23rd. Now, Lenovo Mobile has officially released a new phone preview which shows more information about the upcoming smartphone. 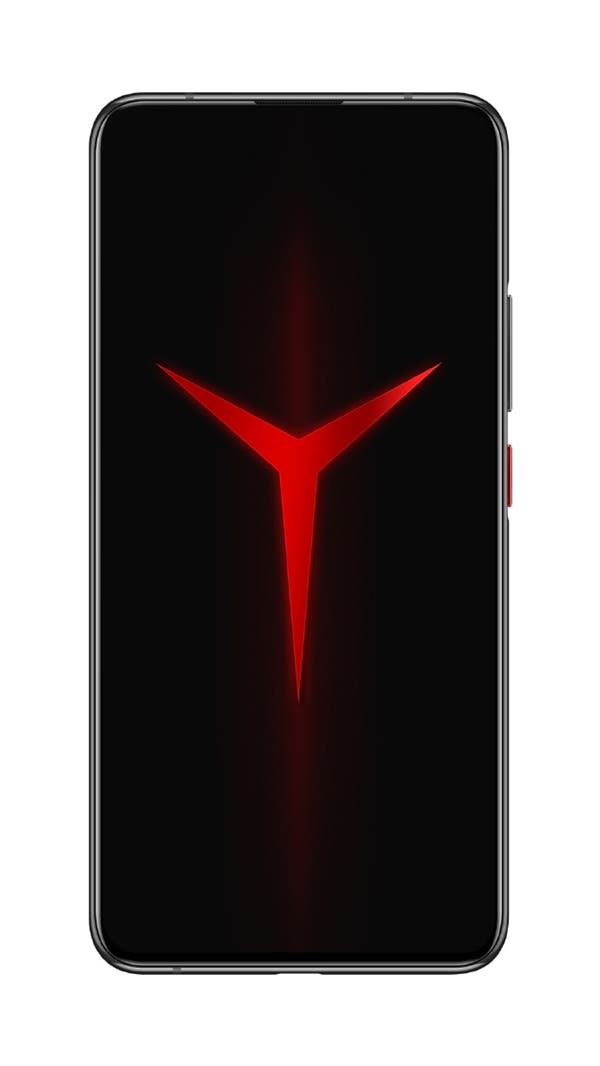 Firstly, the display of the previewed phone has the logo of Lenovo’s gaming brand, Savior. In other words, the Lenovo Z6 Pro may be linked with Lenovo Savior and we expect to see corresponding selling points. 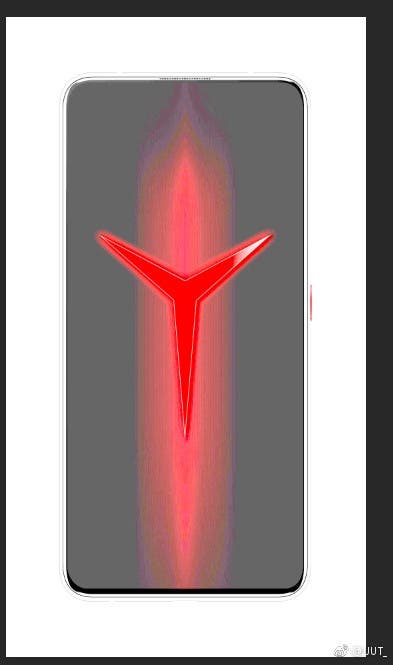 Secondly, although the notice did not reveal any information except the outline of the mobile phone, some netizens found more information about the new machine with the help of the brightness adjustment method.

After the brightness was adjusted, it could be seen that the phone uses a notchless full-screen design, the bottom border is also very narrow, and the power button is at the center of the right fuselage. The earpiece is located at the top border while the display ratio of this smartphone will be high. From the speculations so far, the upcoming Lenovo Z6 Pro will be powered with a Qualcomm Snapdragon 855 flagship processor.

Next Sharp showcases a dual foldable smartphone with 300,000 bending lifetime