The Ulefone brand is currently very active in terms of development of their new big battery phone models. After the big success of the Ulefone Power series, which has been selling very well for couple years already , the Chinese manufacturer is ready to release their another big battery phone within the new  “P” series , the first device we know of will be the P6000 Plus. So what can we expect from this phone ?

From what we know  the upcoming Ulefone P6000 Plus will be equipped with a 6350mAh battery, a big 6.0-inch incell display with HD+resolution and 18:9 aspect ratio, dual rear cameras, 3GB RAM, 32GB of internal storage, fingerprint scanner, Face Unlock tech or Android 9.0 system. So at a first glance a variant of the Power 3 or Power 3S models, which both also have the 6350 mAh battery capacity. According to our info th P6000 Plus should be a more affordable one than these two, but we have to wait for the rest of the specs to be released to have the full picture. 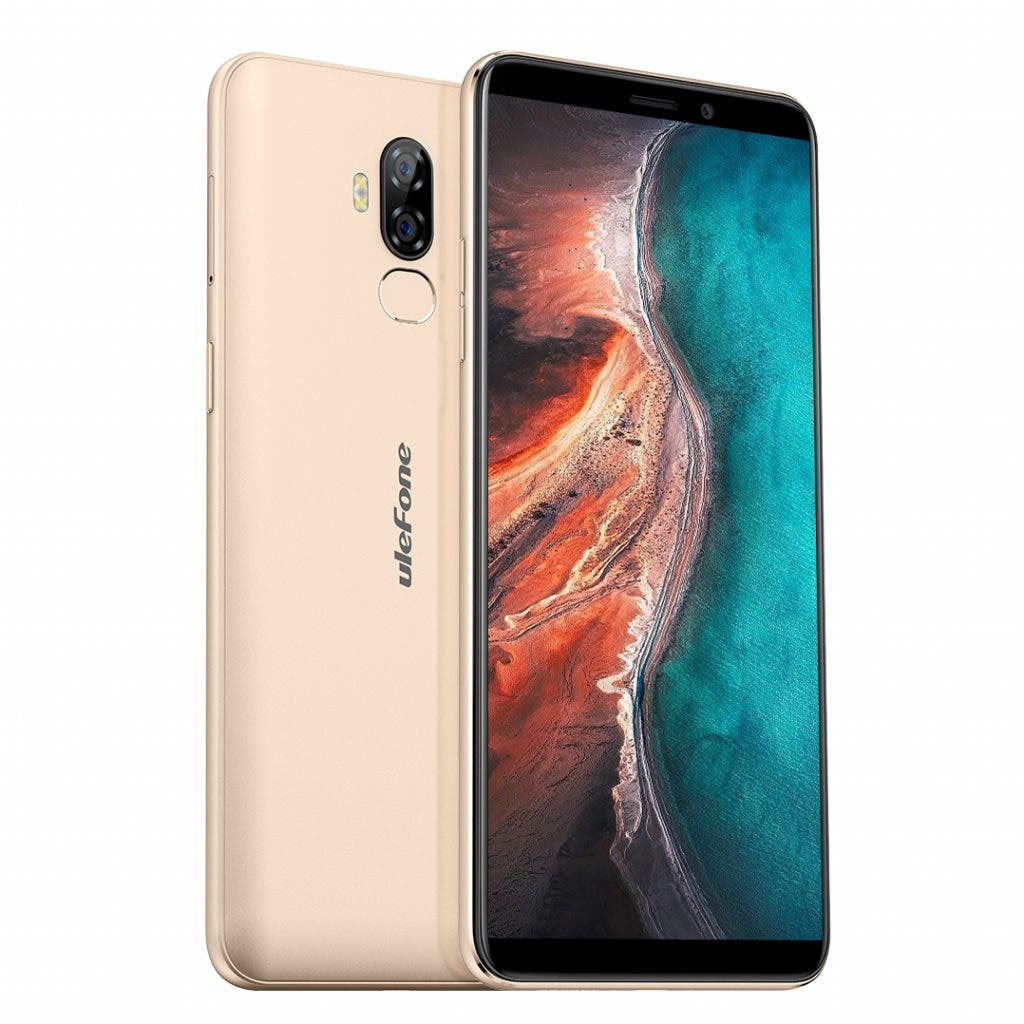 So far there is no actual update for the release day or pricing, but it will surely show up soon on their official website. In case you want a very cheap big battery Ulefone phone right now, then you have to settle for the budget Ulefone Power 3L, which is currently sold through the Banggod e-shop for mere $86.99.