The development of 5G technology has been quite rapid in recent times and we already have a couple of 5G smartphones. However, the wide-spread commercialization of 5G is expected to take place sometime next year. As of now, South Korea has successfully commercialized the 5G network but as of now, only the Samsung Galaxy S10 5G smartphone is available for use and we know it is a high-end smartphone. For now, 5G will remain an expensive commodity (both the phone and carrier charges) but with time, it will become available to all. Huawei believes that billions of users will be on the 5G network in about five years time. 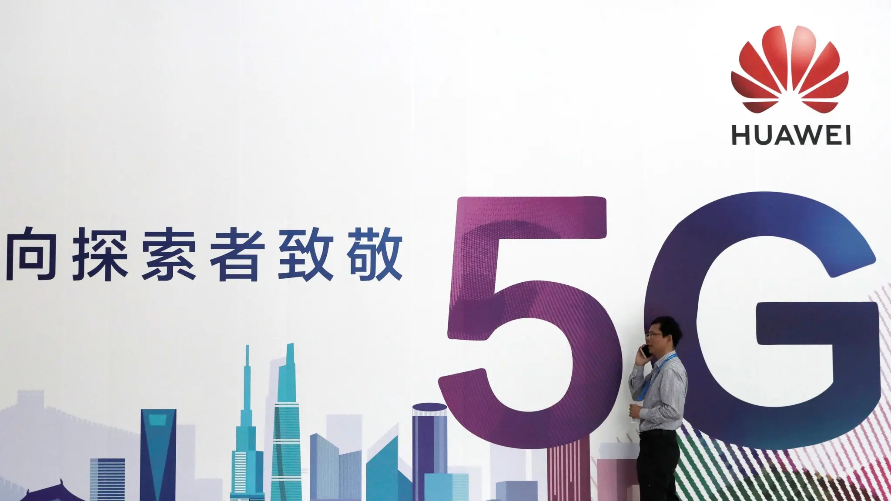 Today, Huawei held an analysts conference and the company has a couple of things to say about 5G. Huawei’s vice chairman, Hu Houyi, gave Huawei’s prediction on 5G. He said that the company believes that by 2025, there will be 6.5 million 5G base stations and 2.8 billion 5G users worldwide. He added that this figure will cover 58% of network users in the world. This means that Huawei is predicting that over half of the world’s network users will be on the 5G network in about six years. However, in six years time, wouldn’t we have 6G, 7G or perhaps 8G network? The current rate of development is alarming and we can be certain that 6G will be ready in a few years time.