Samsung is preparing to ship the first units of its first foldable smartphone, the Galaxy Fold, in the coming days. If you’re one of the few privileged enough to grab a unit of this super expensive smartphone, you’ll be aware that just after unboxing your new piece of technology, you’ll be contemplated by an OTA update.

The information was noted by the Samsung’s specialists at SamMobile, and according to the report, some units of the Galaxy Fold received firmware version F900FXXU1ASD4, but unfortunately, it did not bring the latest security patch to the handset. In the coming days, a second over-the-air is expected to reach the device in the new few days with April’s version of Google’s security-related update. 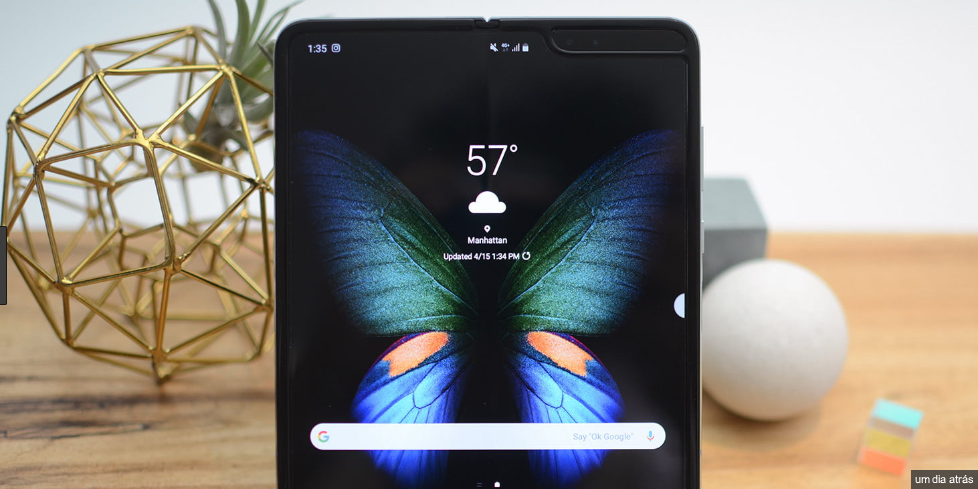 As you might expect from a device that can be considered a “first-attempt” of a foldable smartphone, the Galaxy Fold should continue to receive software updates in the coming months, until the South-Korean firm iron out all the bugs and further improve the overall user’s experience. Of course, one time that this is a $2,000 handset, we should expect outstanding software support from Samsung.

Next Facebook cancels Messenger Payments service in UK and France