Yesterday, Lu Weibing, the vice president of Xiaomi Group and general manager of the Redmi brand, said that “the Redmi team has carefully checked a special super function. I feel that you will be crazy after the release”. Obviously, Redmi has a plan to surprise netizens with the upcoming Redmi Snapdragon 855 smartphone.

A few days ago, a real image of an upcoming Redmi phone appeared online. Wang Teng, Xiaomi’s product director released the suspected Redmi 855 real image which was deleted almost immediately.  From what we know, this smartphone will not use a notch and it will come with a 3.5mm headphone jack. Widespread speculation and leak images show that this smartphone will come with a pop-up camera. However, in response to this, Lu Weibing said: “I don’t believe it…”

At present, there is not much information about the Redmi Snapdragon 855 smartphone. Nevertheless, we know that this device will be a high-quality, cost-effective smartphone. Lu Weibing repeatedly stressed that Redmi is going to declare war on all unreasonable pricing, and Redmi is the “king of cost”. With the declaration by Redmi, we expect that the Redmi SD855 phone will be one of the cheapest SD855 devices in the market when released. 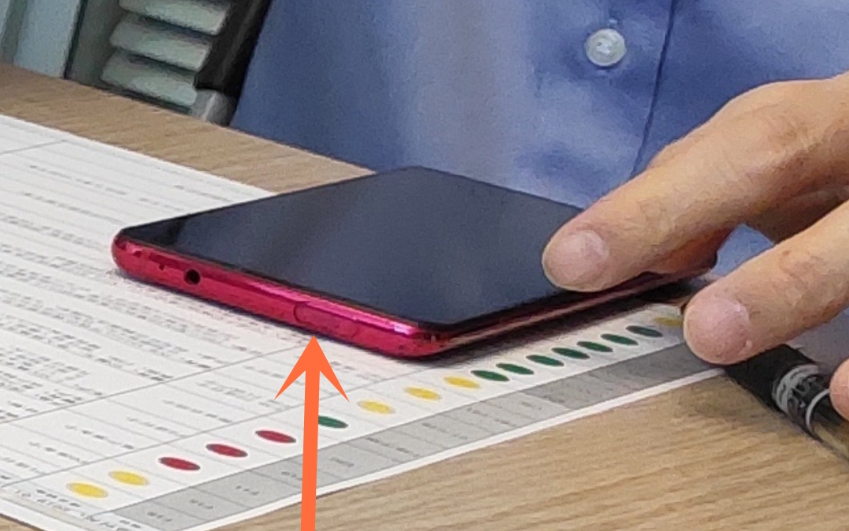