According to a research note from TF International Securities analyst Ming-Chi Kuo, Apple’s iPhone 2019 camera will become its biggest selling point. Kuo’s research is aimed at investors who buy shares in the companies that sell parts to Apple. He is known for predicting Apple products before they launch. 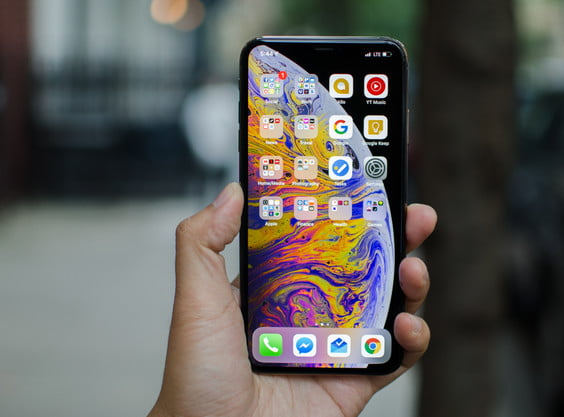 Apple’s 6.1-inch iPhone will get a second camera on the back, like the current XS models. However, the source didn’t specify if the 5.8-inch iPhone would have two or three rear camera sensors.

Kuo thinks that all three upcoming iPhones will likely have an upgraded front-facing selfie camera. The latter is guessed to have a 12MP resolution.

In fact, we have talked about this previously. But even that time, we said though Apple is turning to this technology only now, many Chinese OEMs have been using it for a while. And this is one of the obvious features showing how much the iPhone falls behind the Chinese models.

Next WT2 translator device will be your best choice for travelling