Chinese manufacturing giant, Huawei, is one of the top Chinese phone makers in the world. The company releases tens of smartphones every year and these devices come with its EMUI system based on Android depth customization. This afternoon, at the EMUI Media meeting held by Huawei, Dr. Wang Chenglu, President of Huawei Consumer BG Software Department announced that EMUI has been developed a great deal. 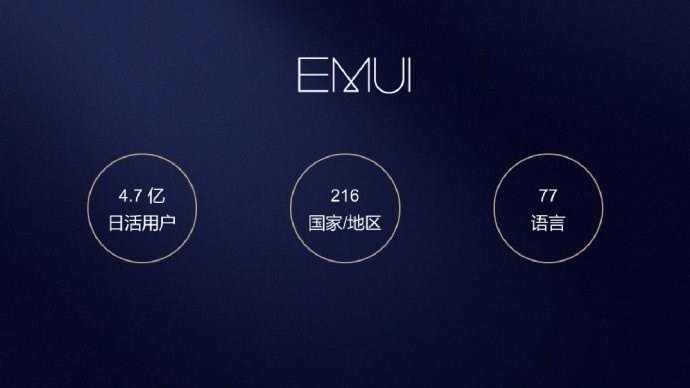 He said that as of today, EMUI is compatible with 77 languages and it is available for 216 countries/regions. He added that there are at least 470 million active EMUI users and its active community keeps growing every year. 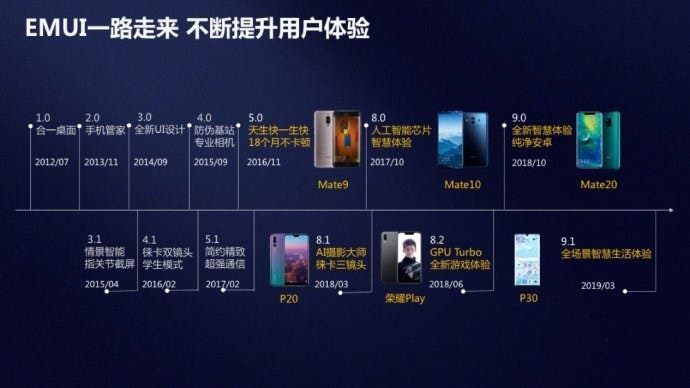 Dr. Wang expressed confidence in Huawei’s ability. He said that the EMUI system has always introduced something special with every new update. He linked the wide acceptance of the EMUI system to Huawei’s commitment to the system. He added “With EMUI 5.0, we brought a fast and easy system…EMUI 8.2 added GPU Turbo, EMUI 9.0 came with Link turbo and the latest EMUI 9.1 adds the super file system and Huawei Ark compiler”. Dr. Wang Chenglu also shared the various development stages of EMUI along the way.