A number of reports in 2019 have hinted that Apple’s next iPhone (2019) aka the iPhone XI (or whatever Apple calls it) will have cameras as their best selling point. Triple cameras to be precise. CAD renders have leaked in the past showing off precisely the way Apple will align the sensors on the rear and the square-shaped module that came out in leaks hasn’t gone too well with many. Now, a new leak by Steve Hemmerstofer known as @Onleaks on Twitter has surfaced via Cashkaro.com. 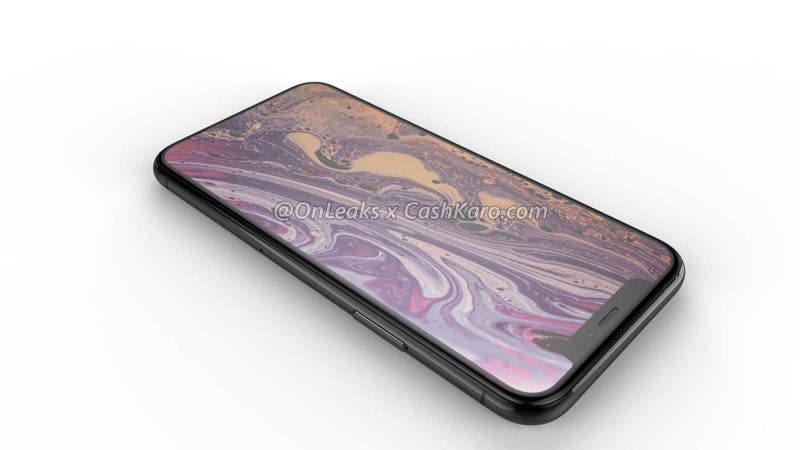 The new leak gives us an updated CAD render with some minimal changes to the previous design.  As can be seen, there’s a notable difference in thickness of the camera bump which was very pronounced in the previous design. There are triple cameras and a flash placed inside the module. The dimensions of the handset are mentioned as 143.9mm by 71.4mm by 7.8mm, which comes close to the current iPhone XS.

The new upcoming iPhone is also expected to have a different location for the mute button. Aside from that, the front screen still carries the same notch that was on the original iPhone X that started the tradition. As per current leaked info,  1the triple camera setup on the iPhone XI will consist of a 12-megapixel wide-angle lens, a 12-megapixel telephoto lens, and a 12-megapixel ultra wide-angle lens.

Previous PILOT ERA, the 8K 360º camera launches on Indiegogo on May 7