Apparently, Nokia is having a rather unexpected 2019 start since the results of this year’s first quarter show a significant loss in contrast to the same period of 2018. The company itself has shared its €254 million loss in Q1 2019 compared to the €46 million profit that was achieved in the same period last year.

According to reports, this loss is a specific backlash from the company’s recent investments in 5G, that are yet to generate some revenue for the firm. The company is still facing some serious competition from Sweden’s Ericsson and China’s Huawei in the 5G front. However, since the Chinese company is under intense fire over security concerns, we think that it’s the perfect time for Nokia to grab a good slice of the fast-network market. 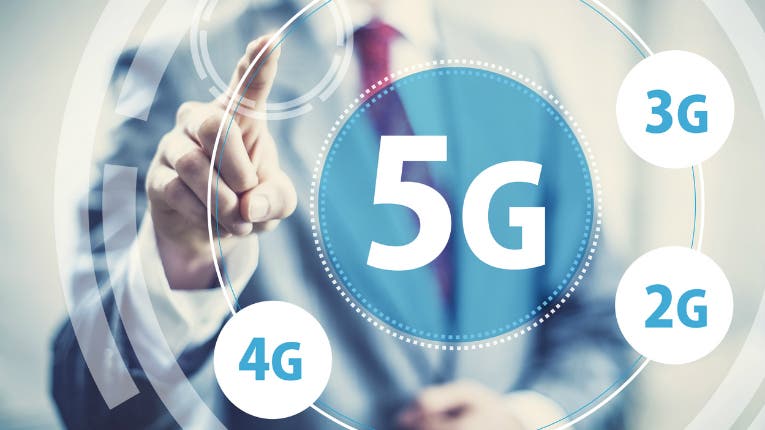 At the same time, the Finish company is now under a certain pressure to deliver some results on the 5G segment during the second half of this year. With the advent of 5G, many carriers will be looking for the 5G equipment suppliers, and with Huawei slightly out of the scene, Nokia needs to seize the moment. Still, it needs to invest a good amount of money and wait for the benefits of it in the long term, after all, 5G is still an unexplored sea. The opportunity that is given by Huawei’s demise in the 5G market, puts some pressure on Nokia’s shoulders but can benefit it with the time.

Nokia has determined that the failure to secure a €200 million deal of net sales related to 5G supply in North America is one of the culprits for the loss in Q1 2019.

Next Verizon kicks Samsung Galaxy S10 5G pre-orders; announces more 20 cities getting 5G in the US