Although the foldable smartphones that we have most heard about are the Samsung Galaxy Fold and the Huawei Mate X, other manufacturers are also developing their own devices that will be released soon.

One of the most anticipated is the new Motorola Razr (2019), which is a reissue of the legendary best-selling phone of the company but now with a folding screen.

Now several press images have been leaked that allow us to discover the appearance of the folding Motorola Razr (2019) in all its glory.

Unlike the devices of Samsung and Huawei, Motorola does not seem to have created a device with a large tablet-sized screen, but rather a smartphone with a large screen but can be folded to take up less space.

The Motorola Razr (2019) folds inward, which should help keep the screen protected from bumps and scratches, and the phone has a thicker area on the bottom that will facilitate closing and prevent the phone from being accidentally deployed. 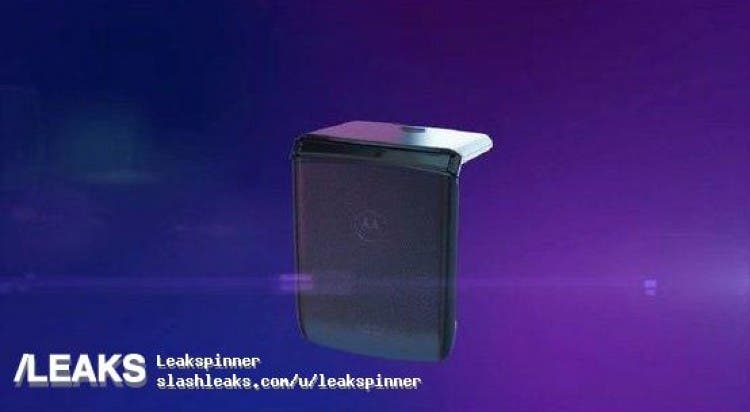 None of the filtered images shows the smartphone completely closed, so we do not know if it will be fully folded or, as in the case of Galaxy Fold, there will be a “gap” between both screens.

At the moment we do not know the availability or the prices, although rumors indicate that its cost will be somewhat more affordable than Samsung and Huawei devices at around $1,500.