Apple is expected to release its second quarter financial report this week and according to some forecasts, the company will post a quarterly revenue between $55 billion and $59 billion. This means a decrease of about 5-6% from the same period last year. The average of four different analyst surveys shows that Q2 earnings are expected to range between $57.44 billion and $58.27 billion, three of which are expected to reach around $57 billion. 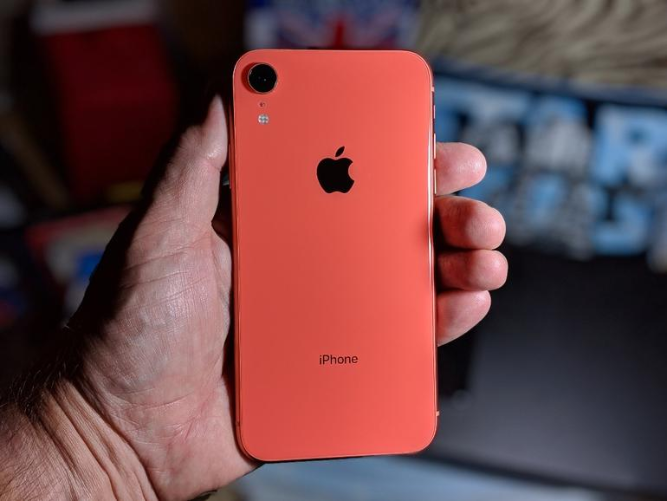 Apple’s first-quarter earnings report showed that the company’s Q1 revenue fell due to the decline in iPhone sales. As we can see from a series of sales methods that began in early 2019, Apple is trying to use the price reduction and trade-in schemes to “save the market”. Discounts in China, Japan, and other countries were initially announced until the end of January, then extended to the end of February, and extended to March. Now it has been renamed Apple Trade In and it is extended to June 30. It seems that Apple wants to extend it into a permanent policy. Earlier this month, Apple had two huge wave price cuts. First, China lowered the price of its entire line of products, although this was as a result of a VAT reduction. Looking ahead to Apple’s revenue in the second quarter of 2019, analysts said Apple is likely to cut prices further, at least for the iPhone XR.

According to analysis, there are about 900 million iPhones in the world, of which 350 million will be replaced and upgraded in the next 12 to 18 months. Apple needs to ensure that they do not lose any existing iPhone users and expand its service business on existing user bases. In order to achieve this goal, Apple is likely to continue to cut prices on the iPhone in the coming months, and the price cuts may be even greater.

Next New rugged Ulefone Armor 6E will officially launch in May