The popular music streaming platform, Spotify, has announced that it reached a big milestone – 100 million premium subscribers aka paid users are enjoying the services of the company. That’s an expressive mark one time that’s almost half of the service’s total users. The free tier of Spotify is being used by approximately 117 million users.

The recent launch in India helped a lot during the last quarter as about million users signed up the first week and the number reached its double in the following months. Unfortunately, the new achievement isn’t enough to catapult Spotify into a profitable service, well at least, they can be directly turned in a profit for the company. 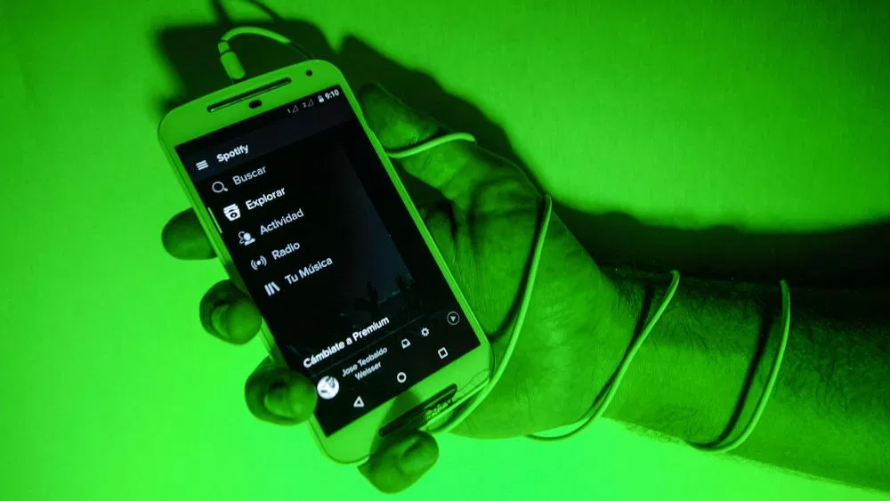 Spotify company has lost about $158 million during the first quarter of 2019, that goes from January 1st throughout March 31st. That’s an expressive contrast when compared to last year’s December $492 million profit. Of course, the company may be relieved for not be seeing the same result of last year’s Q1 when it saw a loss of $188 million.