Whenever Android identifies a cool feature in any of its customized versions, it takes it time and incorporates it into Stock Android. In the past few years, Google has added many of the other Android UI features to native Android systems, such as Blu-ray filtering, multi-window applications, and always-on display. One feature that many customized Android versions support is “scrolling screenshot”. Nevertheless, we will not be seeing this feature in Native Android anytime soon. 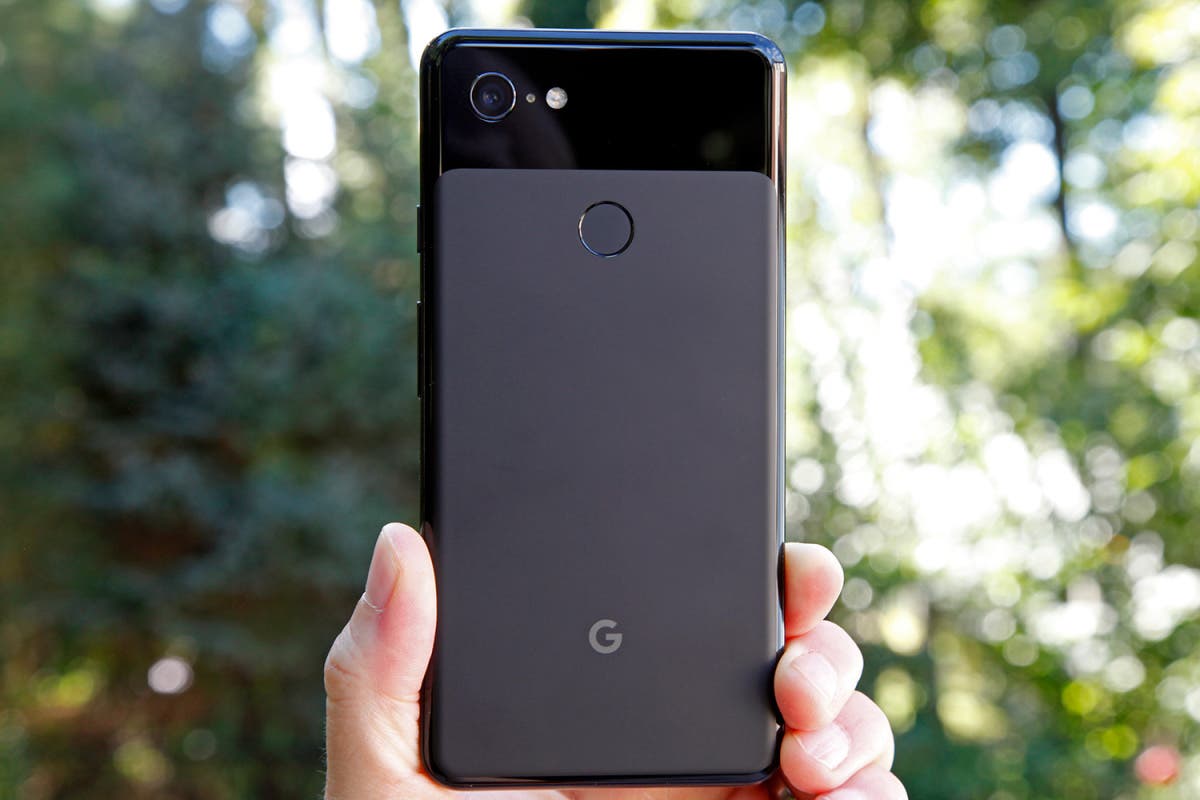 Many Stock Android users have been hoping that Google will also include the scrolling screenshot feature. On the Google issue tracker, users have requested the company to add this feature to the native Android system. As of now, Google marks this feature as “unable to fix (not feasible)”. Google said:

It seems that the scrolling screenshot feature will not be added in Android Q, but netizens are still optimistic. With more pressure on Google, it will eventually introduce this feature into the native Android system.

Previous OPPO A9 Went On Sale at $252: First Mid-Ranger After Reno