Samsung is used to bring much of the functionality of the new Galaxy S line to the previous flagship phones, including the Galaxy Note, often making the software experience almost identical, even for the camera. The time has not yet come for this breakthrough with regard to Galaxy Note 9, but the new April update, in addition to including the same month’s security patches, already includes improvements dedicated to the camera. 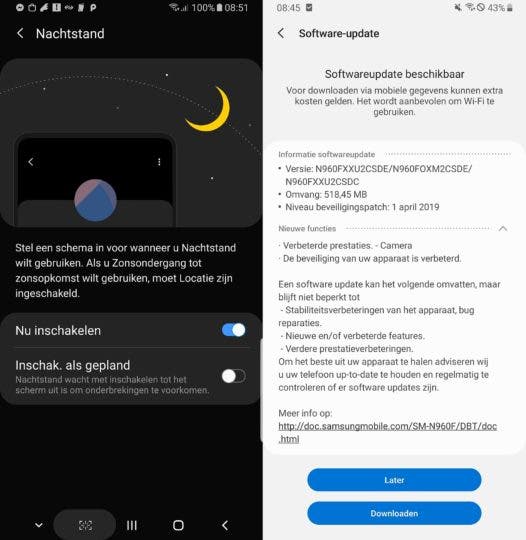 The novelty concerns the self-portraits, which are now executed with a field of view of 68 degrees as the default setting: a button at the bottom allows you to switch to the full 80-degree mode, which facilitates capturing selfies with more people. The update has so far only been seen in Germany under the code name N960FXXU2CSDE, the weight is 518.45 MB. 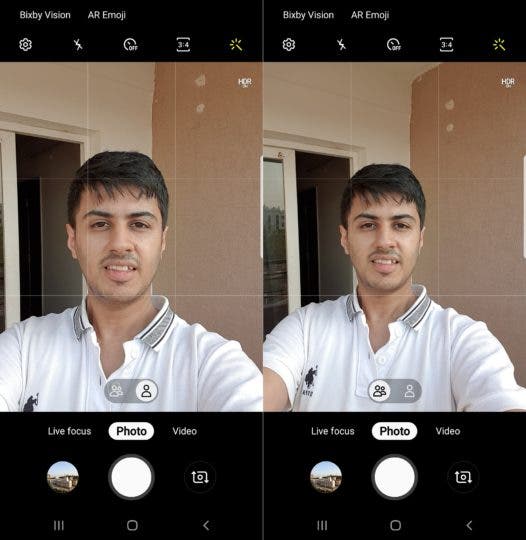 The new night mode of the Galaxy S10 has not yet been included since it is likely that Samsung wants to keep the exclusive functionality for the new smartphones for a long period. Galaxy S9 and S9 Plus had already received it with March patch, while nothing is known yet regarding Galaxy S8 and Galaxy Note 8, which may never receive it.