Chinese manufacturer, Xiaomi, already has a couple of flagship stores in China notably those in Shenzhen, Nanjing, Wuhan, and Xi’an. However, in about 24 hours, the company will open another flagship store in the Wulidun shopping district in Laoshan District, Hefei. This flagship store will further expand the company’s offline sales channel in China which is consistently growing. 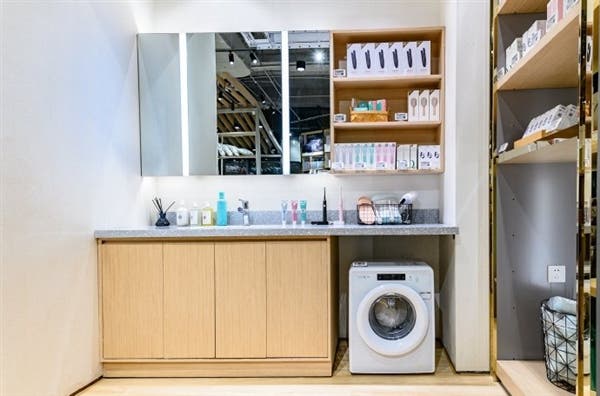 This morning, Xiaomi released a series of images to give Mi fans a glimpse of what this store looks like. It can be seen that there are a couple of products including furniture and other home appliances. In the past two years, Xiaomi has consistently released numerous new products in collaboration with third-party brands. This new store will not only sell products of Xiaomi and Mijia, but also those of third-party independent brands. 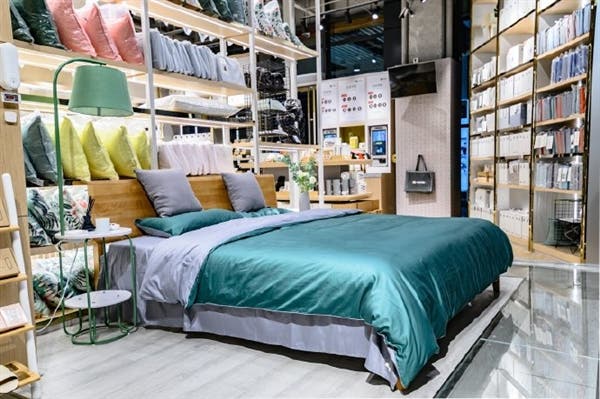 Nevertheless, in order to sell third-party brand products on Xiaomi’s official store, it is necessary to strictly abide by Xiaomi’s standards. It is understood that from every aspect of product definition, design, production, quality inspection, etc., Xiaomi will participate in the control, and at the same time evaluate the product value. For such third-party products, Xiaomi is usually not responsible for repairs or after-sales services. 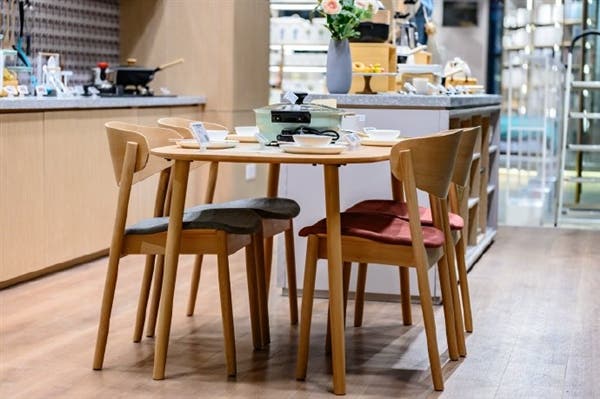 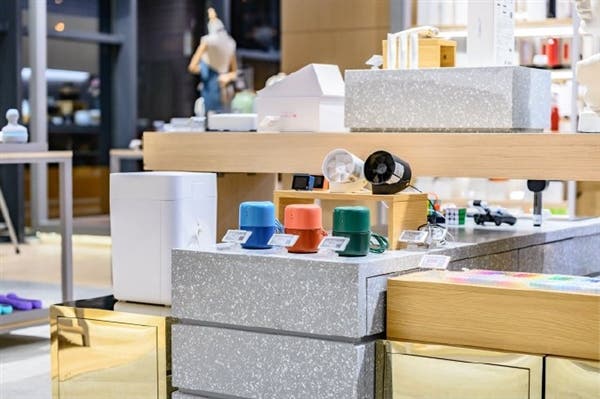 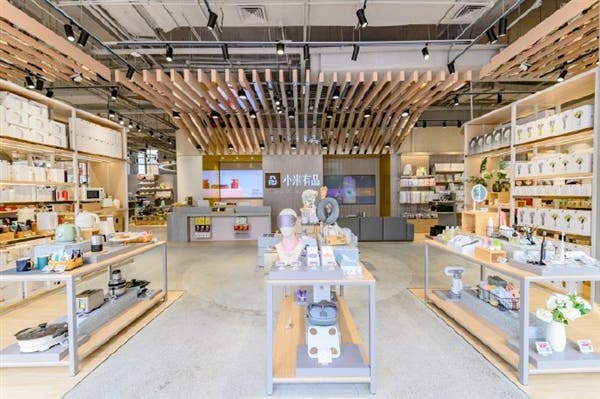 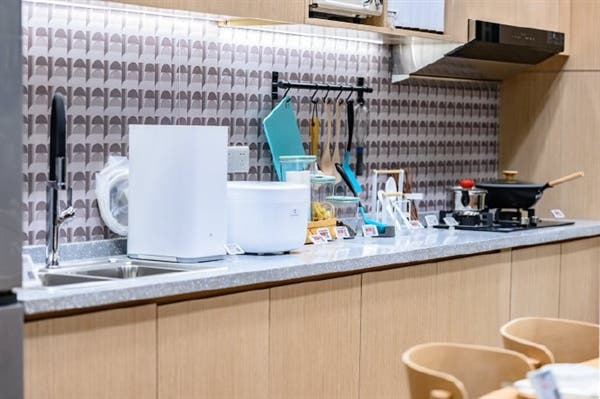 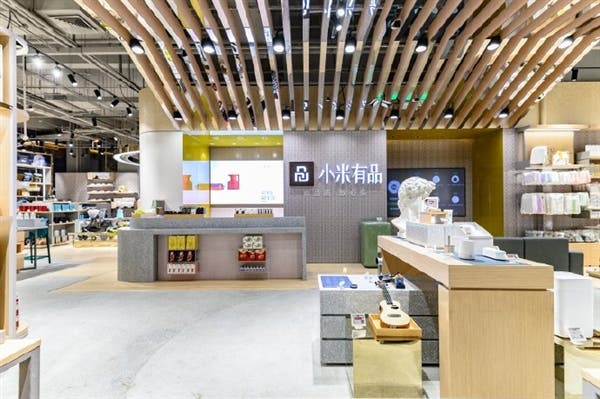 Next How curved will the OnePlus 7 Pro display be? Get an idea with these images