ZTE has revealed a new Android smartphone that will be coming to China later this month. Dubbed the ZTE Blade A7, the new entrant is an ultra-affordable 6.0-inch device that is set to retail at just  CNY599 which is slightly under $90/€80.

At that price, the device offers some basic specs and features like anyone will expect. First off, it gets the trendy water-drop notch display with a bezel on top. At the rear, the ZTE Blade A7 houses a single 16-megapixel camera with AI intelligent scene recognition, a speaker grill and company’s branding. There is no fingerprint scanner in sight, but the 5MP selfie camera housed within the notch brings some basic Face Unlock and AI features.

It is fronted by a 6.0-inch TFT HD display with the resolution of 1560*720 pixels, and under the hood is a Meidatek Helio P60 chipset coupled with 2GB RAM + 32 GB storage, and 3 GB RAM + 64 GB storage. Other details include a  is powered with a 3200 mAH battery with a 5V 1.5A standard charger, while it boots MiFavor 9.0 UI, based on Android 9, and can adapt your CPU and GPU resources to different processes. 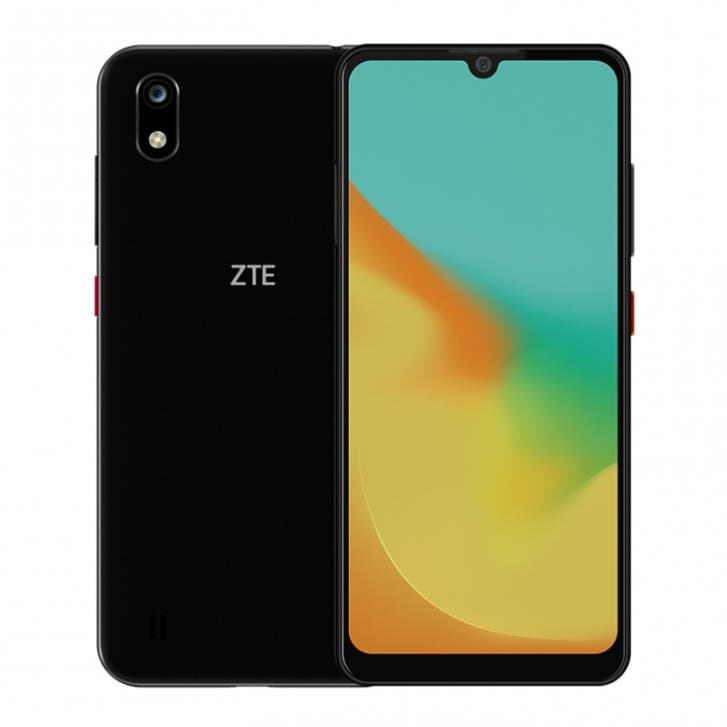 Next CUBOT Quest and Quest Lite just arrived starting at $119.99