The P30 Pro is currently Huawei’s flagship smartphone and was launched last month at an event that took place in Paris, France. The device has been praised for its performance and, especially, its camera, and has broken several sales records for the company.

We recently learned that Huawei has released a new limited version of the smartphone, known as Huawei P30 Pro Special Edition in China and today we can see the first images of the Special Edition of P30 Pro, whose packaging and accessories are quite different from those of the standard edition.

It comes with a silver colored box with a shiny texture on top, which gives it a luxurious and top quality look. The company has also included a card in the box that highlights the fact that it is a special edition smartphone.

Huawei has included a custom case for the smartphone in the box. It comes with a shiny texture with a white and reddish pink gradient effect. The company says that the protective case is made of metallic texture.

When removing the upper layer of the box, three new boxes are presented, containing the accessories such as the charging cable and the wall adapter for the smartphone, as well as the information brochures.

The high-end variant with 8 GB of RAM + 512 GB of storage costs 7,188 yuan, which becomes approximately $1060. It is available for pre-booking at Huawei Mall in China and will go on sale starting May 10. 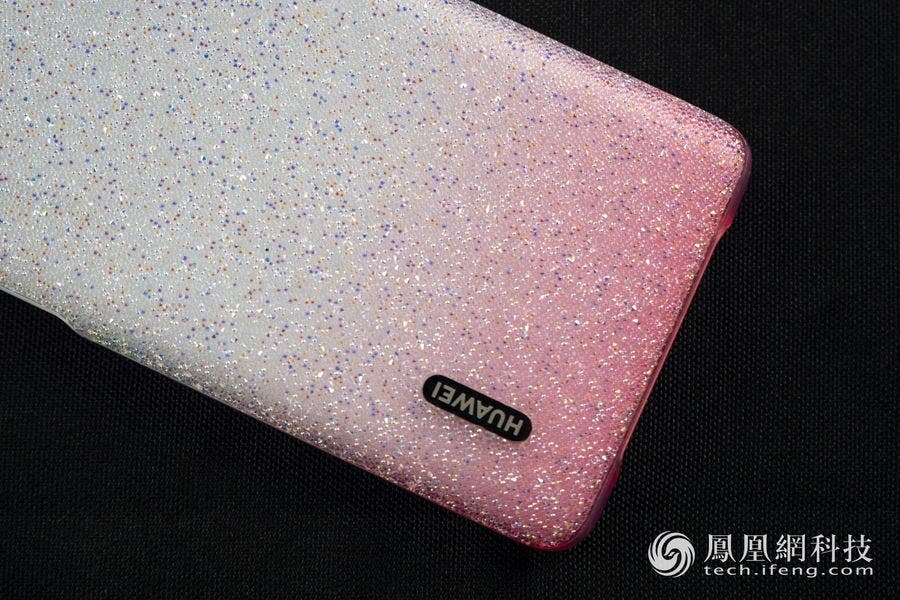