Google’s latest system, Android Q, is currently been tested by a couple of smartphones and some manufacturers like Xiaomi have already listed the bugs to expect if you are using this system on a Xiaomi phone. Generally, it is expected that Google will include new features and upgrade old ones but it is not really expected to remove any feature. This is not entirely true as Google has expunged the Android Beam support from the Android Q system. Google did not offer a replacement for Android Beam but apps like Google Files can perform a similar function. 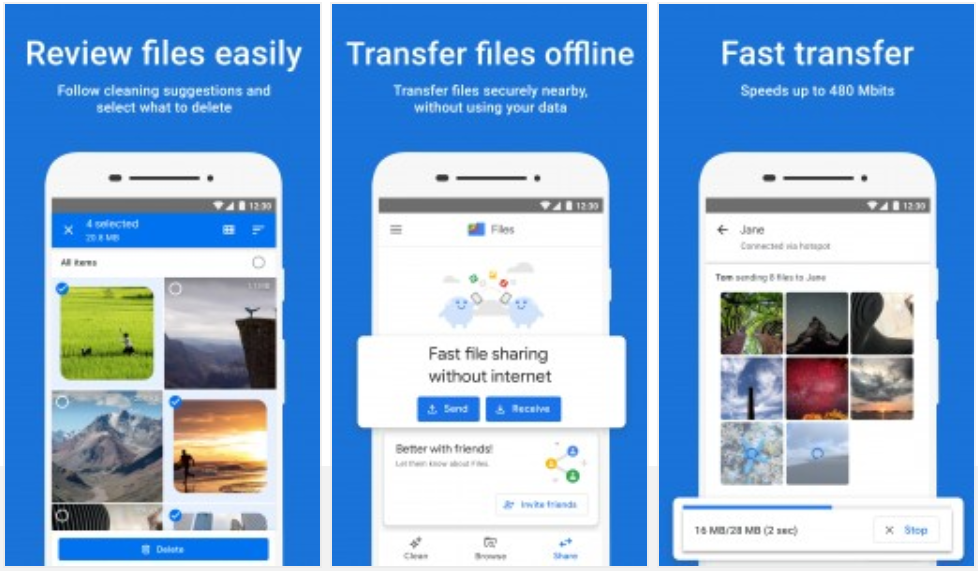 Android Beam is a file transfer app that uses NFC and Bluetooth to send the data. As for Google Files, it also shares files but it does so locally over WiFi. Android Beam was launched with the Android 4.0 Ice Cream Sandwich in 2011 and since then, it has been a quick file transfer alternative for smartphones that have NFC.

At least 21 phones from 13 brands (including Pixel) is currently testing the Android Q system. Smartphones from Sony, OnePlus, Nokia, LG, Asus, Vivo, Xiaomi and more are all receiving this update. All Pixel phones including the maiden Google Pixel is also testing the third beta of Android Q.