One of Google’s main recent goals for Android has been to reduce permissions. The Google Play Store was more restrictive for applications authorized to access SMS and call authorizations.

The Mountain View giant has announced at Google I/O 2019 conference that the number of apps that use these permissions has fallen by 98% in the recent months. The company explained that this decline is due in part to the improved documentation and partly to helping developers switch to other APIs. 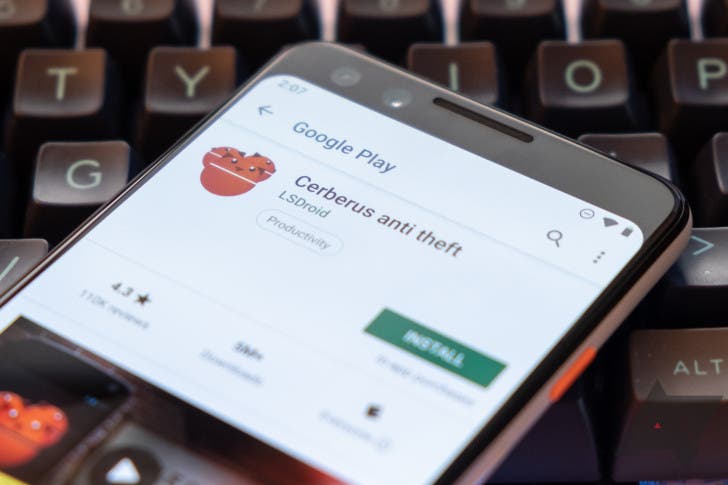 The well-known portal Avast, famous for its antivirus, has recently discovered several applications present on the Play Store infected with malicious software that has brought tens of millions of total downloads, which have already been removed from the Google Play Store.

It is worth to mention that as Google starts rolling out the details of its latest system, Android 10 Q, the company has revealed some information about the Android system since its inception about a decade ago. Android’s senior director, Stephanie Cuthbertson, announced at the ongoing Google I/O 2019 developer conference that the Android system now has about 2.5 billion devices worldwide. This is really a great achievement for Android. However, the actual number of Android users should be more than the figure given above. This is because the figure given by Stephanie Cuthbertson is based on Google Play Store statistics thus non-Google Play Store devices such as China’s Android devices will are not integrated.

Next OnePlus 7 Pro leaves you speechless: these are the reactions of users