Since the arrival of Android 8 Oreo, something has changed among smartphone manufacturers. Although there is still a lot of work to be done, there are companies like Huawei that have taken a good pace of updating. Suffice it to say that after the pixel family, will be Huawei / Honor models the first to be updated to Android 10 Q and today the Beta is already available for Huawei Mate 20 Pro and you can already try it. 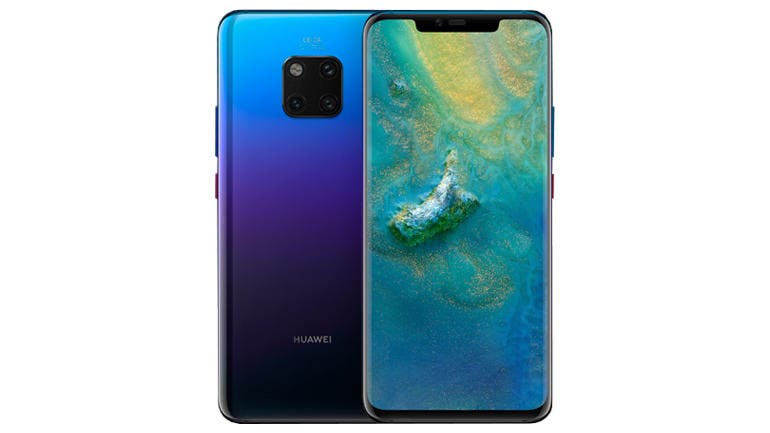 In order to become part of the beta testing of Android 10 Q on Huawei Mate 20 Pro here is the procedure to follow. First, download the Huawei Beta Club app on your smartphone, then log in with your Huawei ID (create it if you don’t already have it). Then click on Personal / Join Project / Available Project and log in to Join Beta Campaign. Once this is done, you should automatically receive the OTA update notification. Nothing will prevent you, in case you wish, to back off from the Beta program. In that case, just go to the appropriate section in the Huawei Beta Club app and click on “Sign out”.

It is worth to mention that Google has revealed some information about the Android system since its inception about a decade ago. Android’s senior director, Stephanie Cuthbertson, announced at the Google I/O 2019 developer conference that the Android system now has about 2.5 billion devices worldwide. This is really a great achievement for Android. However, the actual number of Android users should be more than the figure given above. This is because the figure given by Stephanie Cuthbertson is based on Google Play Store statistics thus non-Google Play Store devices such as China’s Android devices will are not integrated.

Next Rugged Ulefone Armor 6E gets a durability test video