Most people today love technology, but few take the time to understand how it really works. Sometimes, devices ‘just working’ is enough for the consumer, and they’re perfectly happy to chalk it up to techno-wizardry that they’re perfectly happy to live in ignorance of. That is, unless, they start impacting the user’s wellbeing in any way, which of course should always be looked into!

However, understanding how your devices work can make them that much or appealing in use! It can also make you more appreciative of the innovations you use day in, day out. One of the key components of these remarkable inventions is the microcontroller? But what is it, and how does it work? 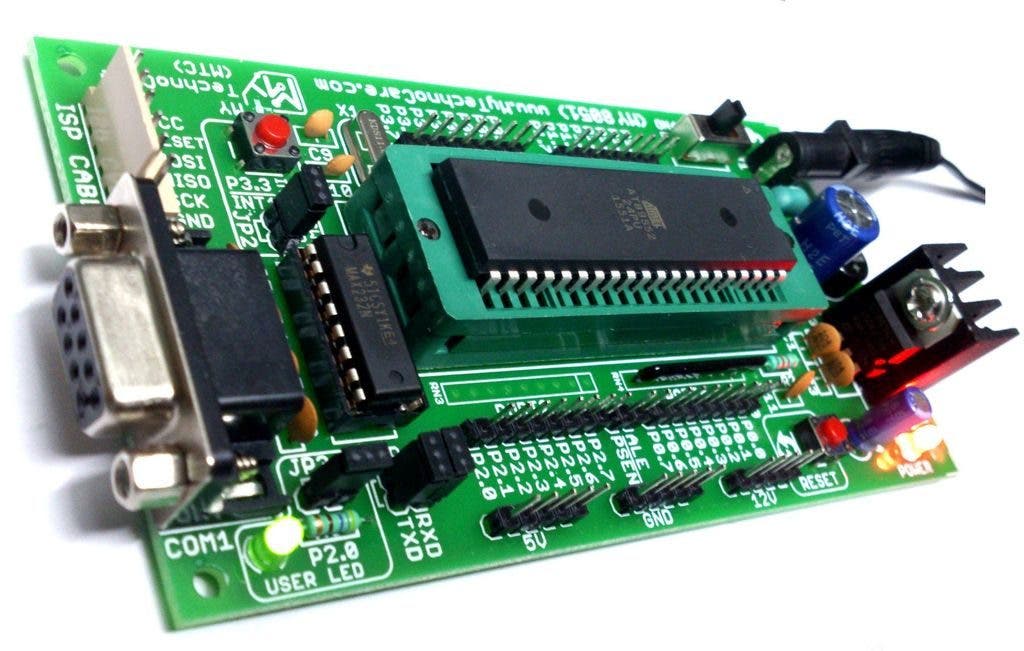 For the simplest explanation, microcontrollers operate in a way that’s very literal to their namesake; they’re small and they control things. Not just this but they’re also computers that’re imbedded inside bits of hardware and software (the combination of which is aptly named an embedded system) and ultimately oversee a specific operation inside of it. You’ll find them in televisions, cars, medical machinery and even children’s toys.

Therefore, microcontrollers are far from belonging to an obscure niche or commonly misunderstood. In many respects, they’re the most basic part of technology; central to how many of our devices function today. For entertainment purposes or important industrial functions, microcontrollers are just about anywhere and everywhere in modern times. 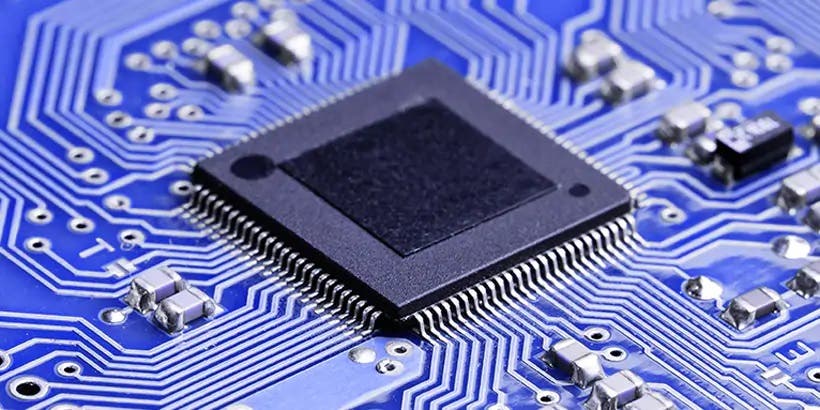 How do they Work?

Something that’s so small and so deftly integrated into machinery might seem impossible to understand. However, microcontrollers are the cornerstone of much of the tech that comes out today and will be just so in the foreseeable future. They’re a core part of everything, and so probably the easiest thing to understand when it comes to how technology works today.

Because of their wide range of uses, they’re an extremely refined component than can only be found with companies like RS Components, who have many available. Think of them as the middle men inside your devices. If you input an action into that device by pressing a button, it’s the microcontroller that receives this information and makes your wish its command, outputting your instruction into an action. You press the button to turn on the television, and the microcontroller makes it happen.

Microcontrollers are an assemblage of different components too; a central processing unit (CPU), input/output ports (I/O ports), RAM, a microprocessor, an A/D Converter to help them with engage with other components. It also utilises flash memory, serial bus interfaces and EEPROM for the uses of serial communication, information transfer and re-writing bytes. In the end, every component has its own subcomponents!

Next OnePlus 7 Pro: no more notifications lost thanks to the new vibration system