Just a few minutes back we checked out some new and very unique patents coming from Chinese phone maker Vivo, now we instead have a look at something more concrete, albeit still a leak. We’re talking about the upcoming Vivo Y3 smartphone supposedly packing a massive 5000mAh battery.

From the leaked render above we can see the handset will be sporting a waterdrop notch on top of that’s rumored to be a 6.35-inch display with a resolution of 1544×720. Since the handset is likely a mid-ranger, the screen will be of the LCD type, so no AMOLED here. 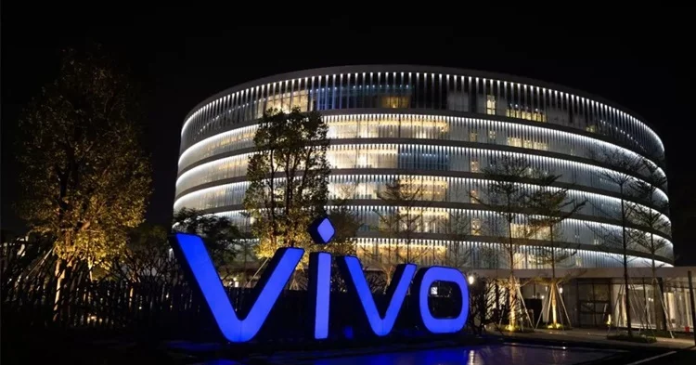 In the image we also see that there are three cameras on the back, probably wide angle, telefoto and a depth sensor. Resolution are rumored to be 12MP for the primary, 8MP for the secondary and 2MP for the last. Meanwhile while at the front there’s a single selfie snapper with a resolution of 8MP.

The Vivo y3 appears to sport a glassy body with a rear fingerprint scanner and a color named “Cherry Pink”.

Under the hood we’ll then find a MediaTek P35 processor, a CPU that adopts TSMC’s 12nm manufacturing technology, with an 8-core A53 architecture and a top frequency of 2.3GHz. In the real world, the CPU should be in the same league as the Qualcomm Snapdragon 625. Memory wise, the Y3 will be equipped with either 4GB of RAM and 64GB of storage or 4GB of RAM and 128GB of storage. 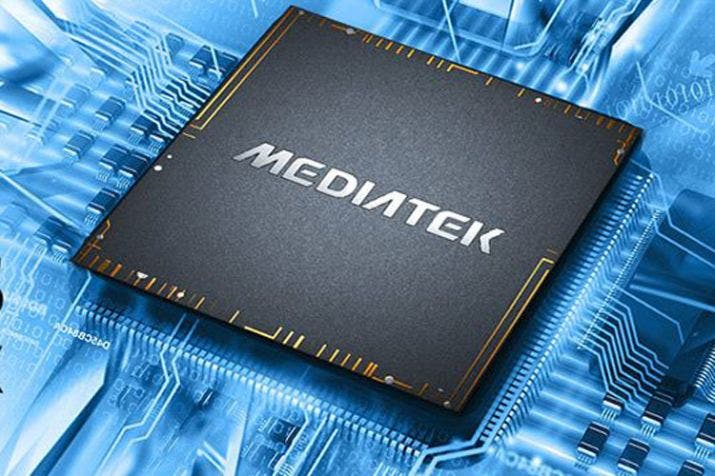