On May 16, the US government announced a series of sanctions against Huawei, including the signing of an administrative order prohibiting US companies from purchasing telecommunications equipment and services provided by “foreign opponents”, and included Huawei in the “list of entities”. Yesterday, there were rumors that Chinese manufacturer, Lenovo, has shut down its PC supply services to Huawei as a result of the US ban. However, Lenovo has now issued an official statement with respect to the rumors.

Lenovo Group said “after investigation, Lenovo Group supply to Huawei is normal, and Huawei is an important customer of Lenovo PC and services. We have already obtained evidence of those spreading the rumor and will resort to legal means to pursue the responsibilities of the rumors.” In the statement, the company also stressed that unidentified forces’ have launched multiple attacks on Lenovo’s public opinion over the past year. It further stated that the breadth and depth of the rumors far exceed the scope of normal commercial competition. The Chinese manufacturer further said, “we have reported to the relevant parties and hope that netizens will not believe the rumors.” 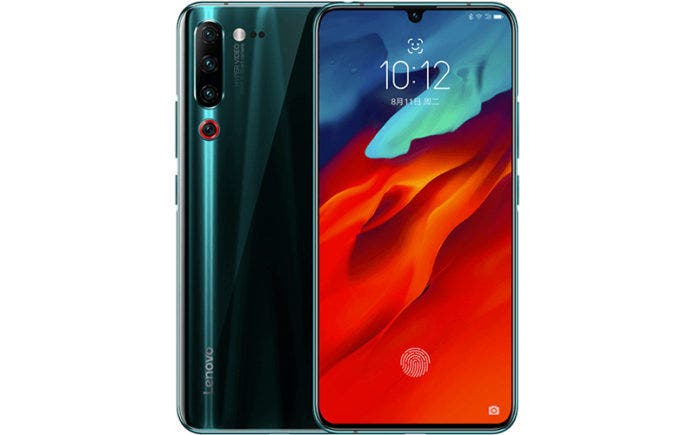 Huawei has since issued an internal letter to its staff assuring them to do their jobs normally and that everything is under control. Regarding Huawei’s recent problems, its founder, Ren Zhengfei, said

“If the United States says it will no longer supply parts to Huawei, the damage is on American companies, because we are the third largest chip company in the world, and the United States will lose so many orders, the financial statements of many companies in the United States will go down, and there will be big fluctuations in the stock market. Without them, we also have the ability to substitute production, so from this point of view, we have no survival crisis.”

Next Huawei plans to localize smartphone production in Brazil