When Chinese manufacturing giant, Xiaomi, started nine years ago, its major market was the online sales outlet. However, about two years ago, it started the offline sales business and in China alone, it has over 700 Mi Stores. Xiaomi has long been opening offline stores in different parts of Europe. Now, the first Xiaomi Mi store will arrive in Portugal on June 1. In recent years, Xiaomi’s efforts in Europe have not gone unnoticed. The company recently announced that its shipment in Europe grew by 115% and it is now in the top four manufacturers in Western Europe. 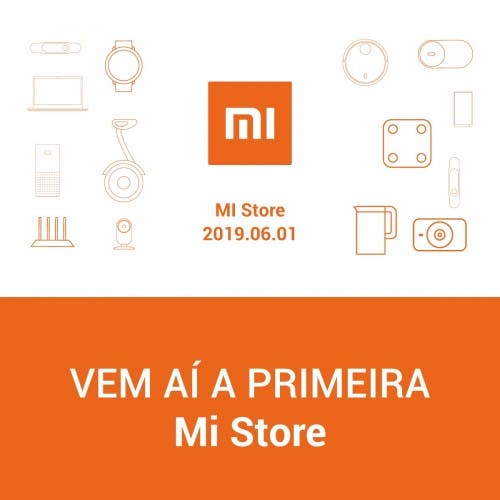 Despite announcing the date of arrival of this store to Portugal, Xiaomi has not yet announced the city that will host this new store. However, there are speculations that the company will place this store in its Lisbon capital but that is not officially confirmed and the company could still pull some surprises.

From the announcement poster, Xiaomi will bring a couple of product with the Mi Store. These products include smartphones, smartwatches, laptops, cameras, scooters, air purifiers, smart speakers, smart scale, vacuum cleaners and some Mi Home products like a kitchen mug. As usual, there should be a price cut on a couple of products on the opening day.