Despite the first possible signs of relaxation in the affair that led the US to ban sales of technology to Huawei, with President Trump speculating an agreement with China, Google does not want to take risks and continues to distance itself.

Despite the ongoing dialogue with Huawei, as the Chinese company has pointed out in recent days, Google does not want Android to be damaged in any way. This is why it intervened on the Android.com website, making two of the most representative smartphones of the Asian giant disappear. 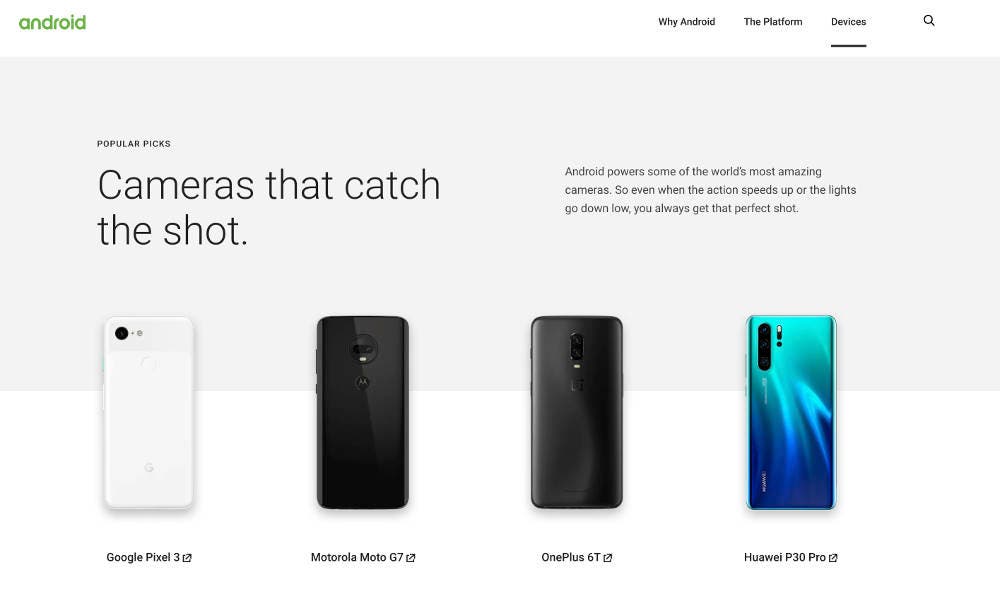 But it does not end here, as Huawei smartphones have also been removed from the “Android Enterprise Recommended” section or the best smartphones for work. Here were models like P10 and Mate 10 Pro, now removed from the list. We are therefore faced with yet another media damage to Huawei, which now finds itself against much of the tech sector. Just think of the exclusion from the SD Association and from ARM technologies, as well as TSMC’s fears, the removal from the catalogs of the operators and the drop in sales in Europe.