We can barely mention “5G” without Huawei. However, this time, Huawei is still trying to curb the effect of the US ban on the company. While Huawei is busy with other things, one of its rivals on 5G, Nokia, is getting set to sign a 5G contract in Malaysia. The company has already signed a contract with U Mobile Malaysia to expand its mobile data business nationwide. 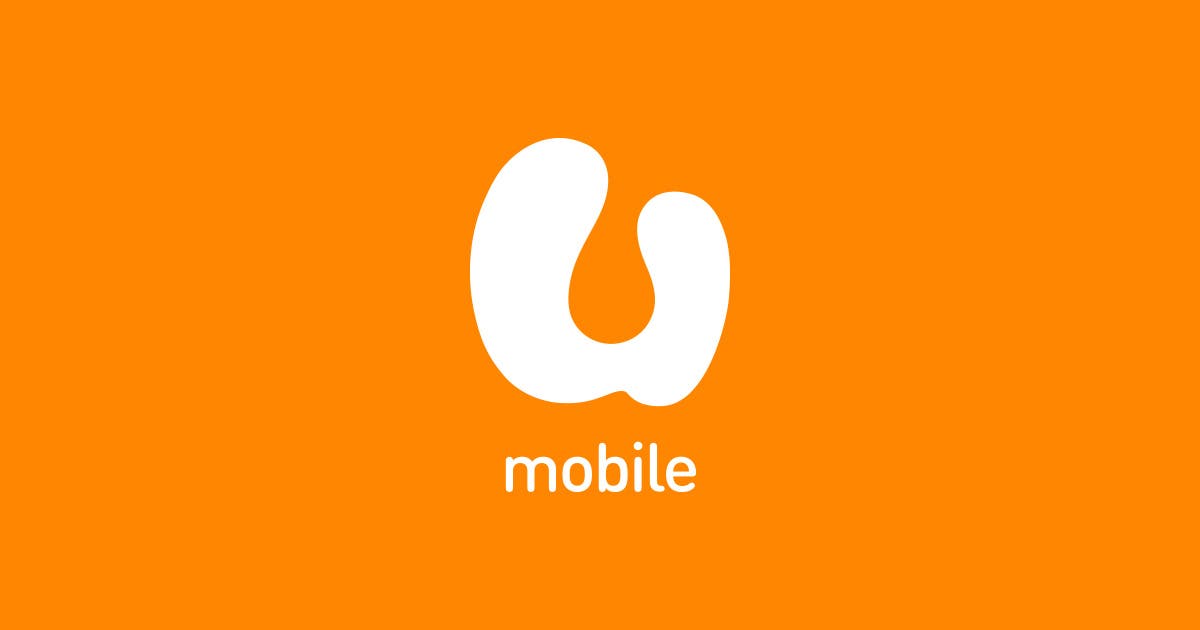 Based on this three-year agreement, U Mobile will deploy a Nokia Single RAN network in Malaysia, as well as a microwave and IP-based mobile transport technologies. This deployment will enable the operator to end its reliance on the radio access network sharing protocol. The two companies also plan to conduct 5G network trials later this year to showcase eMBB capabilities, as well as 5G use cases such as VR streaming and eSports.

“U Mobile has been expanding its network throughout Malaysia to bring a better experience to our customers. We are excited to take advantage of Nokia’s expertise in network expansion,” said U Mobile Chief Technology Officer Woon Ooi Yuen. “Of course we are also looking forward to working with Nokia as part of our 5G journey strategy. We plan to conduct several 5G live network trials with Nokia on various use cases later this year. Currently, we already have Nokia 5G-ready AirScale. The base station is therefore ready for the test,” he added.

Since the United State government added Huawei Technology to its entity list, it has been one bad news or another for Huawei. A couple of companies and associations have withdrawn their association from Huawei as a result of the ban. The likes of AMD, ARM, Google, Intel, Qualcomm, etc. have suspended cooperation with Huawei. This will indirectly affect the company’s 5G progress.