Since the US government classified Huawei a threat to national security ordering all sort of companies to stop deals with the Chinese firm, the smartphone and 5G network provider started to see all sort of troubles. It lost its Android OS, lost the hopes for future Kirin chipsets, and was recently kicked out of Wi-Fi Alliance. Now, because of this, a product comparison website called PriceSpy has reportedly informed significantly lower click rates in the past four days searching for Huawei smartphones.

“It’s not just network providers and tech giants who are turning their backs on Huawei. Over the last four days, Huawei handsets have slumped in popularity – receiving almost half as many clicks as they did last week in the UK and 26% less on the global stage.” 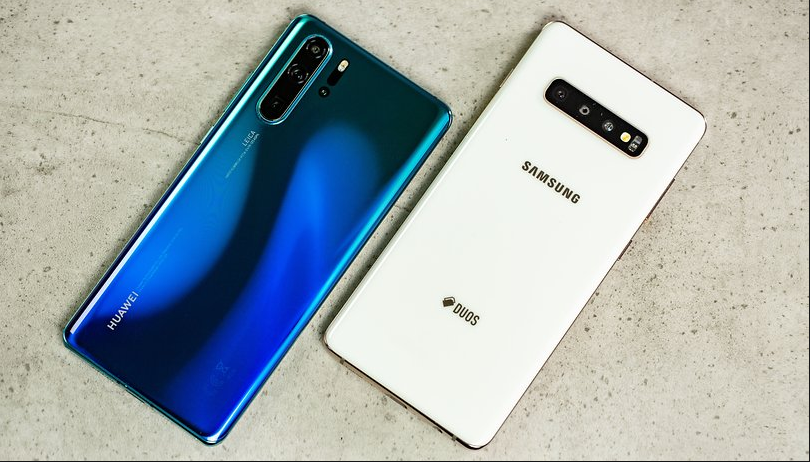 PriceSpy research as conducted with customers in Finland, France, Sweden, Norway,  and the UK. While Huawei’s future is being compromised day after day with all sort of companies quitting business, two companies – Samsung and Xiaomi are apparently the customer’s preference to fill the gap that at least for the moment, was left by Huawei. According to the comparison, the Chinese Fellow Xiaomi and the South Korean Samsung saw a clickthrough increase of 19% and 13% respectively.

This move was certainly expected, after all, Huawei’s future is pretty uncertain with many US suppliers, or companies that use technology from the North American country cutting ties. Customers that were waiting for future handsets from the Chinese company are now searching for new options in the competition. A new limit was set for the ban, allowing Huawei to get technology from the US until August 19, however, the effects will be immediate among customers. 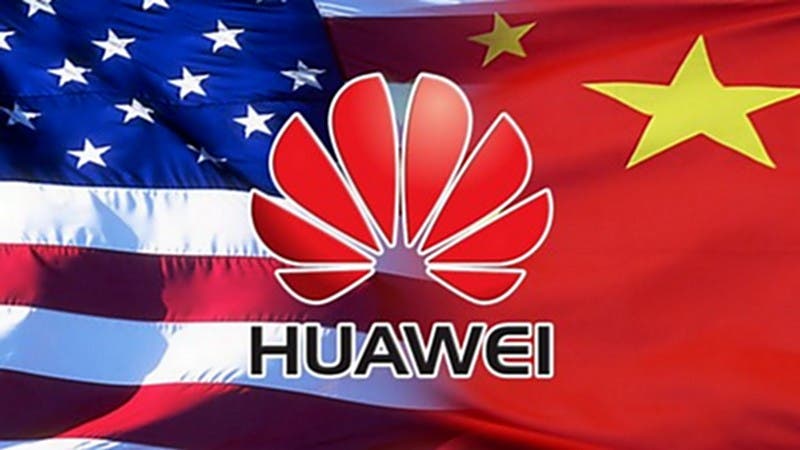 Yesterday, US’ President Donald Trump left open the possibility of lifting the ban if the country successfully negotiates a new trade deal with China. The Chinese company could be part of the deal if the US government get what they want from China, however, the Chinese Behemoth that could become the world’s top smartphone maker and leader in 5G networks will take a long time to recover from this whole event.

Previous Lu Weibing: Redmi K20 to be equipped with the same NFC chip as iPhone XS