The Chinese smart devices manufacturer UMIDIGI a week ago started the global sale of its latest entry-level beast, UMIDIGI A5 Pro with ultra wide angle triple angle at $99.99. In first two days of the sale, more than 10,000 units of the phone were sold and the A5 Pro now has rocked the budget phones market! The number is amazing for UMIDIGI, meaning UMIDIGI is chasing the other top Chinese brands like Huawei and Xiaomi in a fast pace.

Now, a teardown video for this new piece has been posted on YouTube and it reveals several interesting details about the UMIDIGI phone. From the video, first we can see the A5 Pro features a triple slot design and it can support dual 4G standby and an expandable microSD card at the same time. Then we found much adhesive which seals the glass back tight, so you need to heat up the back first to soften the adhesive then you can remove it. After removing the back glass panel, a 4150mAh battery is set inside. 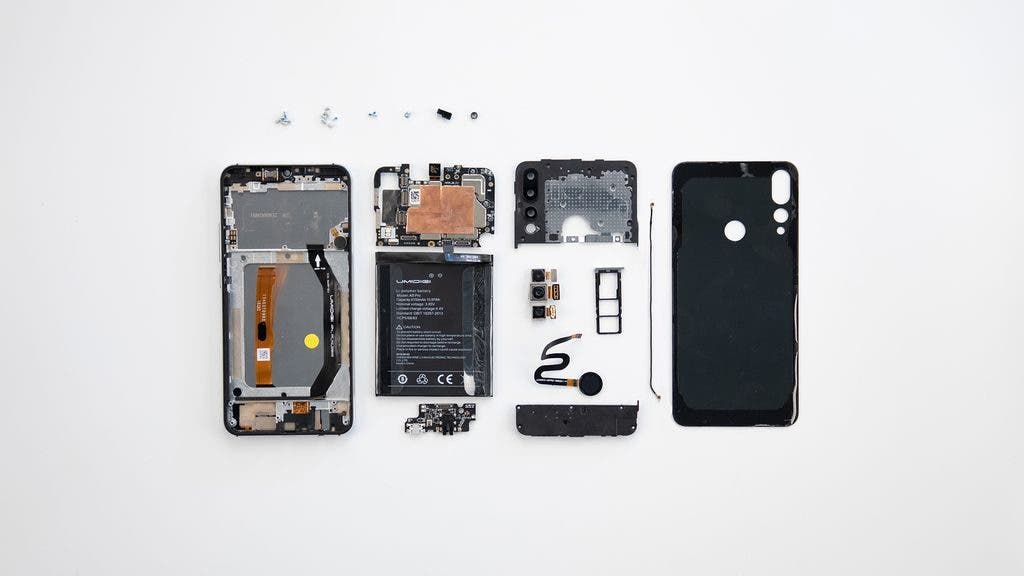 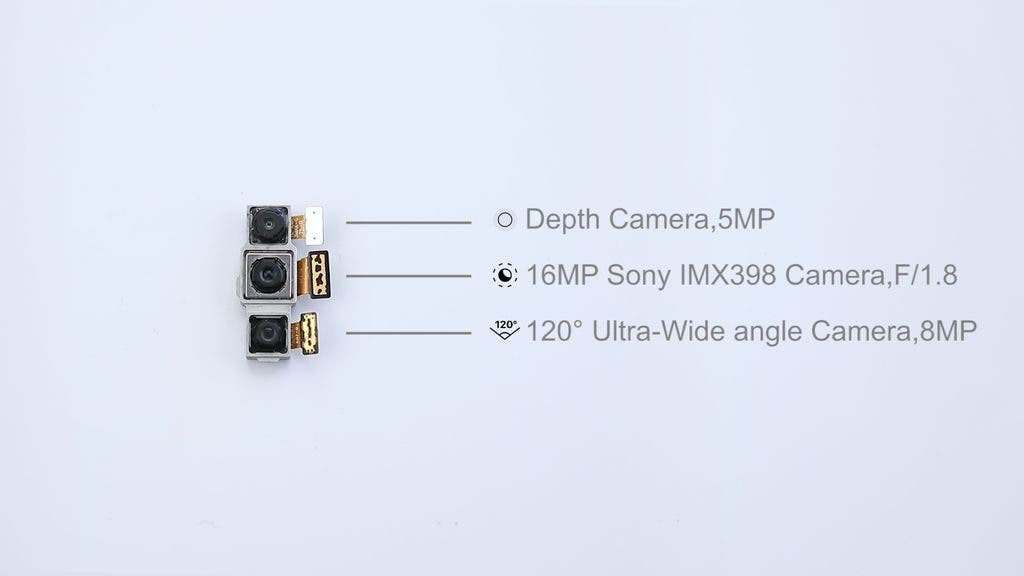 The processor is also highlighted in the video. In the entry-level segment, some top brands like Huawei or Oppo’s entry-level phones usually feature Snapdragon 450 or 625 as the processor. But UMIDIGI A5 Pro sports a better one, the Helio P23, with is proved can perform better than Snapdragon 450 and 625, as you can see the AnTuTu benchmark from the pic below. 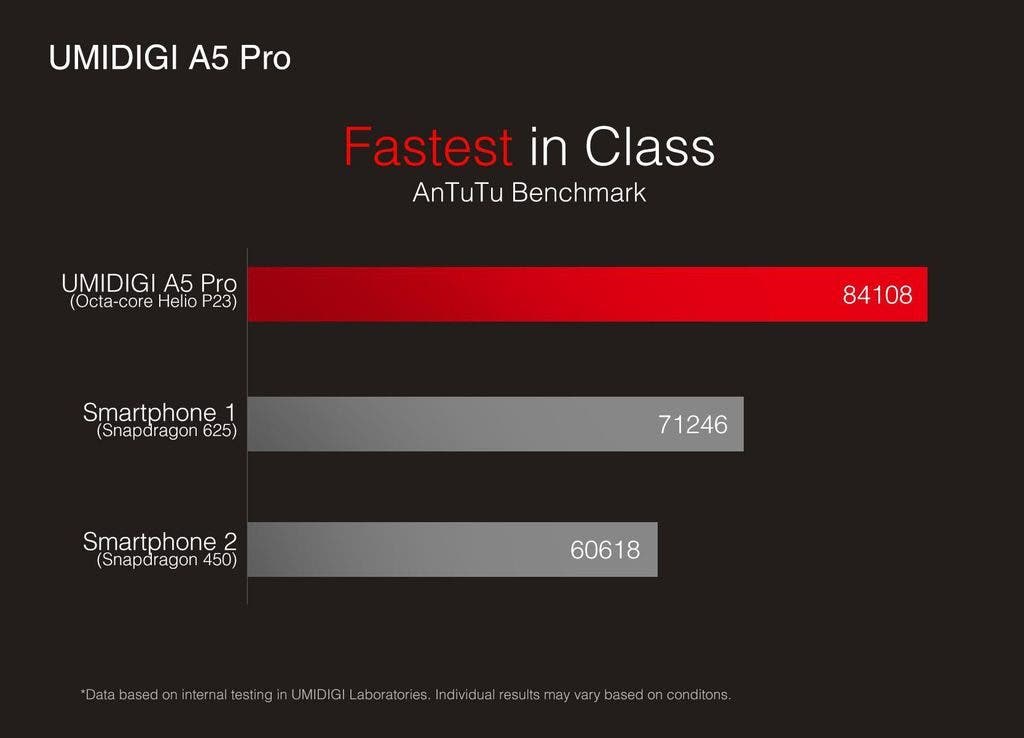 In the end of the video, to show the ruggedness of UMIDIGI A5 Pro, UMIDIGI even use the A5 Pro to smash a walnut and it still remains intact.

Overall, we can see the solid design inside and outside of UMIDIGI A5 Pro. And as the most affordable phone with ultra wide angle angle triple camera, UMIDIGI A5 Pro has already escalated the craftsmanship standard of entry-level phones to a new level. You can know more about the device and join the giveaway by heading to the official website.

Next New big battery OUKITEL K12 gets a consumption challenge