BBC China has introduced a report concerning the world’s leading Chinese technologies, including Huawei 5G, supercomputer, artificial intelligence (AI), the world’s largest aperture radio telescope, A satellite, nicknamed Micius or Mozi and Landing on ‘dark side’ of the Moon.

Also Read: Huawei 5G Technology Maturity Is At Least 12 Months Ahead Of Other Companies In The Industry

BBC reported that although China still has a gap between the key indicators of artificial intelligence in basic research, chips, and talents, it is at the forefront of the world in the use of artificial intelligence. The most telling problem is face recognition technology. China’s face recognition technology has begun to apply to many aspects of social life.

In September 2016, the Five-hundred-meter Aperture Spherical radio Telescope (FAST) was established in Pingtung County, Weinan Buyi, and Miao Autonomous Prefecture, Guizhou Province. Its sensitivity is 2.5 times higher than the US ‘Arecibo’ 305-meter telescope, which was ranked as the top in the 20th century by Apollo.

The successful launch of the ‘Mozi’ will enable China to realize quantum communication between satellite and ground for the first time in the world, and build a quantum secret communication and scientific experimental system integrating ‘heaven and earth’.

Read Also:  Huawei gets ahead of 5G - releases 5.5G with 10Gbps downlink speed 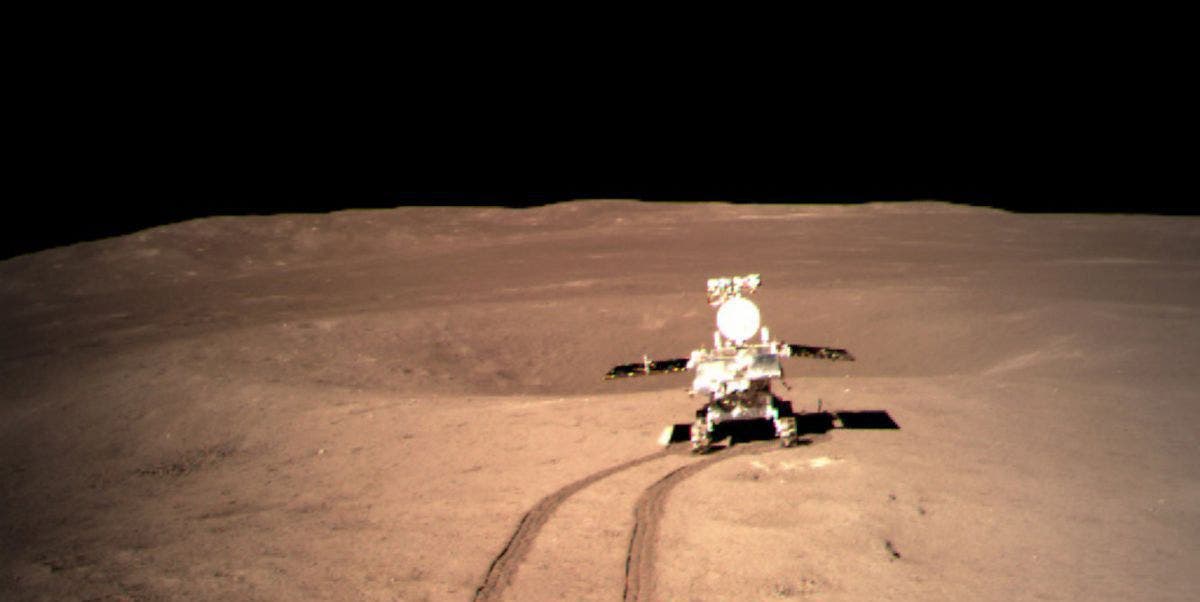 Landing on ‘dark side’ of the Moon

On January 3, 2019, the ‘Chang’e IV’ detector successfully landed on the back of the moon at a distance of 177.6 degrees east longitude and 45.5 degrees south latitude in the pre-selected landing zone and passed back to the world’s first close range through the ‘Magpie Bridge’ relay satellite. As a result, it could take an image of the dark side of the Moon. It was for the first time to realize a moon-back and earth relay communication.