The current Windows 10 computer with ARM processor is not cheap, and considering the software compatibility issues, consumers may have a hard decision to make in terms of purchasing this laptop. However, according to Qualcomm, this is about to change. Qualcomm plans to launch a cheaper Windows 10 computer on the ARM platform. The company claim that Windows ARM PCs could be as cheap as $300. 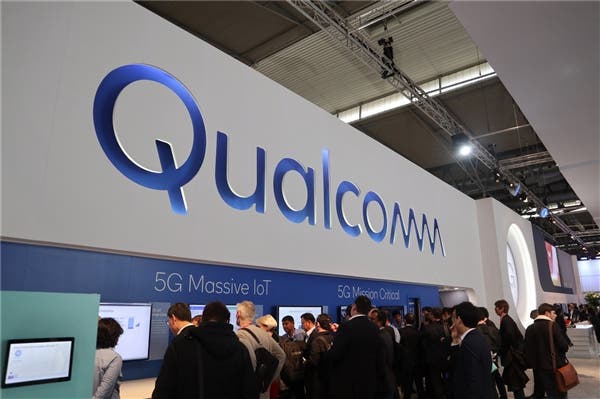 This is revealed by Don McGuire, vice president of global product marketing at Qualcomm. Qualcomm plans to release a new chip for this purpose, which is positioned lower than the Snapdragon 8cx, temporarily called the Snapdragon 7cx. McGuire said, “Windows and Chrome operating systems will usher in a cheaper Snapdragon laptop,” and the new platform will be available in the next few months, priced between $300 and $800.

Next African Union signs an MoU with Huawei on 5G, AI, IoT and more