Today, LG officially commenced the pre-sale of the world’s first 8K OLED TV. The LG 88Z9 8K OLED TV is considered as the most sophisticated consumer TV model to date. It is equipped with an 88-inch OLED panel and supports 8K Ultra HD resolution (7680 x 4320) with four times the number of pixels in 4K UHD panels. 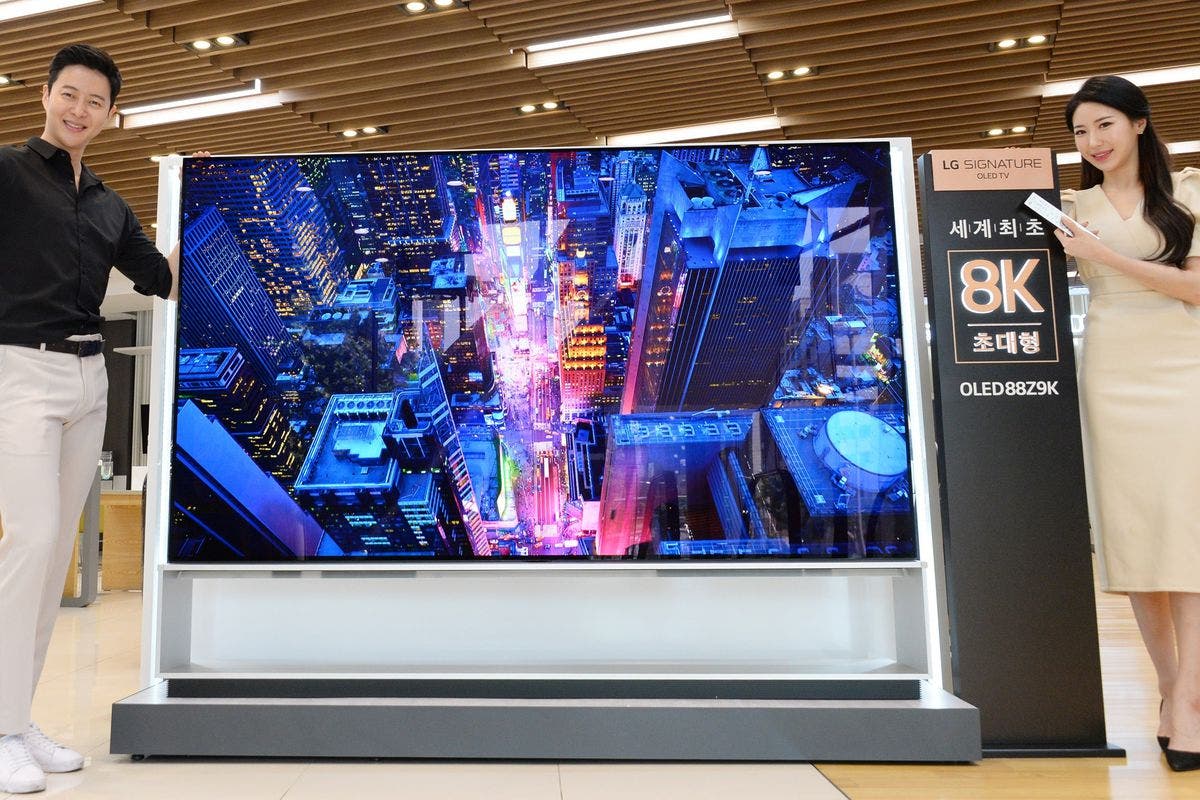 According to information provided by LG to the media, the LG 88Z9 8K OLED TV is priced at 50 million won (∼$42,000) in Korea. It is understood that this TV uses the second generation Alpha 9 8K processor. With its deep learning algorithm compatibility, it can further improve the resolution of the image.

In addition, LG 88Z9 TV also supports Dolby Atmos 5.1 channel surround sound. The first batch of early buyers will be able to get this TV for 40 million won (∼$34,000). Although this price is lower than the original retail price tag,  it is still remarkably high for most people. To attract more buyers to this TV, LG will include an air purifier as a gift when this product hit the market later this month. This TV will be sold in North America and Europe in the third quarter of this year.

LG TVs have proven to be remarkably more expensive and that is why the likes of Xiaomi is completely sweeping through the Chinese and Indian market with its smart TVs. It will be nice to see a similar TV from Xiaomi, we won’t be surprised if the price is 70% lesser than LGs.

Previous ZTE: We are ready to commercialize 5G