From South Korea comes the news that many technology enthusiasts are waiting for, it seems that the Samsung Galaxy Note 10 range will be officially presented on Saturday 10 August.

There are still about two months before the announcement of the two new phablets of the Korean giant and this would explain why in the last few days the rumors and the advances on these devices have become more and more insistent.

Recall that, according to what has emerged so far, the manufacturer should launch two models: the Samsung Galaxy Note 10 (with a 6.3-inch display and a triple rear camera) and the Galaxy Note 10 Pro (with a display of 6.8 inches, a quadruple rear camera and support for 5G connectivity).

Frontally the two models should boast a display with almost non-existent frames and a hole in the top center to make room for the camera, a solution that should guarantee a very high screen to body ratio.

At this point, we just have to wait for the date of August 10 to be confirmed by Samsung. 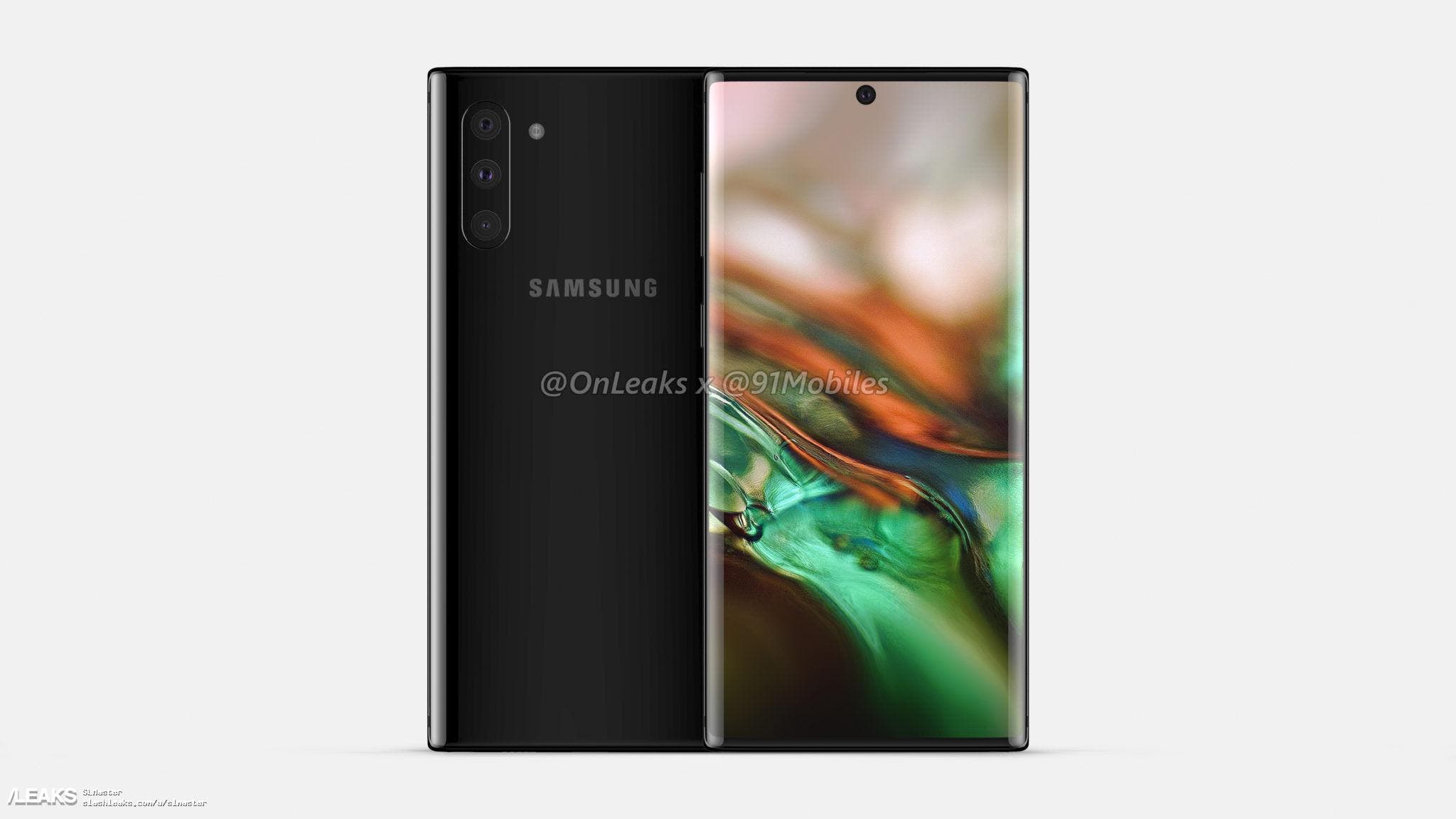 It is worth to mention that just a day after we witnessed the first glimpse of the Galaxy Note 10 CAD renders, today we have the chance to look at its bigger sibling the Note 10 Pro in all its glory. Rumors and speculation regarding the handset have been circulating for some time and this is as close we can get to the real thing.

The Note 10 Pro admittedly follows the same design language as the Note 10 with very few aesthetic changes. In fact, as you can see, it also doesn’t have the dual cameras we expected on the front screen. The 3.5mm headphone jack is also unfortunately missing and the bezels look slimmer than ever. Samsung might also ditch the Bixby key finally this time around.